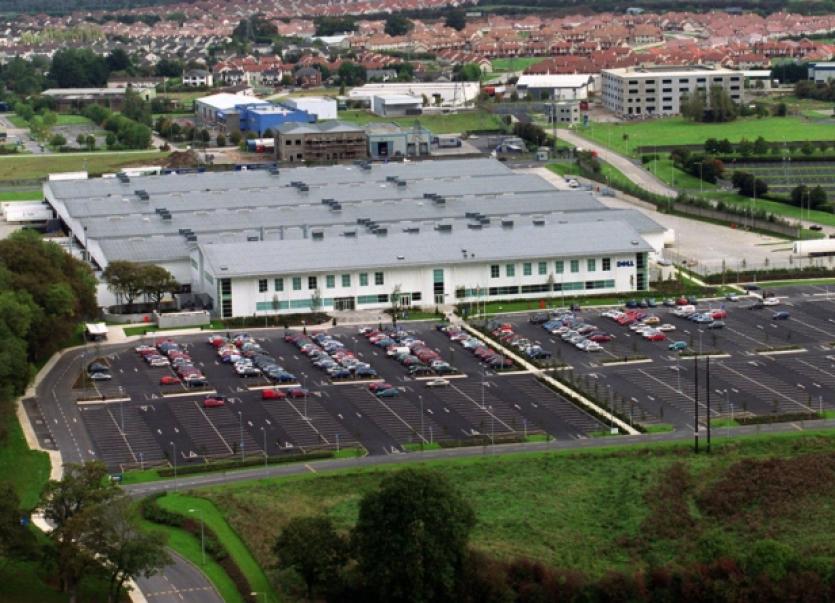 THE hugely significant announcement Limerick is to get 300 highly skilled jobs has paved the way for the area to become a biopharmaceutical hub, top business figures have said.

THE hugely significant announcement Limerick is to get 300 highly skilled jobs has paved the way for the area to become a biopharmaceutical hub, top business figures have said.

Four years after Dell vacated its manufacturing facility in the Raheen industrial estate - and almost five years since the firm announced 1,900 job losses there - the area is to get a new lease of life, with New York-based biopharma firm Regeneron confirming it would create 300 jobs by the end of 2016.

In a move which gives Limerick an ideal Christmas boost, the company has announced it will invest $300m in the former factory site, with a comprehensive planning application due at County Hall by the weekend.

One of the fastest growing biopharmaceutical companies in the USA, Regeneron develops medicines for a range of illnesses including eye diseases and colorectal cancer.

Dell’s former manufacturing facility will undergo a major refurbishment, while there will be construction of a quality control laboratory next door.

In a statement, Regeneron’s senior vice president of Industrial Operations and Product Supply Daniel van Plew said they are already in discussions with Limerick’s universities and colleges looking at the possibility of linking up.

The positions created will include scientists, engineers, technicians and administrative personnel.

“We see Limerick as a good place to do business – the area has excellent educational institutes, a strong community spirit and a solid transport infrastructure. We are grateful to IDA Ireland for its support in helping us secure this facility and we look forward to playing an active role in Ireland’s biopharma sector and building strong relationships with key stakeholders,” said Mr van Plew.

Mr Enright said: “It is great to see we are getting an industry coming to Limerick which we haven’t had before. One of the objectives we set in our economic plan was that we need to diversify into different business sectors.”

He added: “Before, when people were looking at biopharma, Limerick would not have been on the radar. Now it is, and I think it will attract other biopharma companies to come here.”

Having had a number of pre-planning meetings with company executives, Mr Enright predicted a “straight forward planning process”.

Permission could be granted as early as February.

Chamber chief Ms Kelly added: “We now have the foundations of a strong cluster potential for Limerick and the mid-west area. Regeneron joins a healthy biopharma sector in the region, and with the €40m investment in the Synthesis and Solid State Pharmaceutical Centre in UL announced earlier this year, this increases the attractiveness of Limerick as a global hub for pharmaceutical process innovation, and advanced manufacturing, which will be of benefit to local businesses.”

There has been a huge welcome from the city’s politicians for the biggest jobs announcement since Northern Trust announced 400 positions in Castletroy in September 2012.

Finance Minister Michael Noonan said: “I look forward to meeting Regeneron senior executives when I travel to New York in January and discussing their plans for Limerick.”

“The fact that Regeneron has chosen Limerick as the location for its first presence outside North America is a very clear endorsement of what we have to offer,” he said.

Shannon Airport chairman Rose Hynes added: “I am delighted to hear that the region’s connectivity, including our increased transatlantic links at Shannon formed part of Regeneron’s rationale for investment. It will boost business confidence and stimulate further investment.”

Mike McNamara of the Building and Allied Trades Union welcomed the boost the project will provide to the construction sector - but urged the contractor to employ local.

“We would call on the contractors who get the work to take on some of the redundant apprentices in the area, and give them the opportunity to complete their apprenticeships. These jobs must be quality jobs, with the employers paying the correct rate of pay,” he said.

There were also welcomes from the multi-million euro investment from Deputies Patrick O’Donovan, Niall Collins, and the Cathaoirleach John Sheahan.