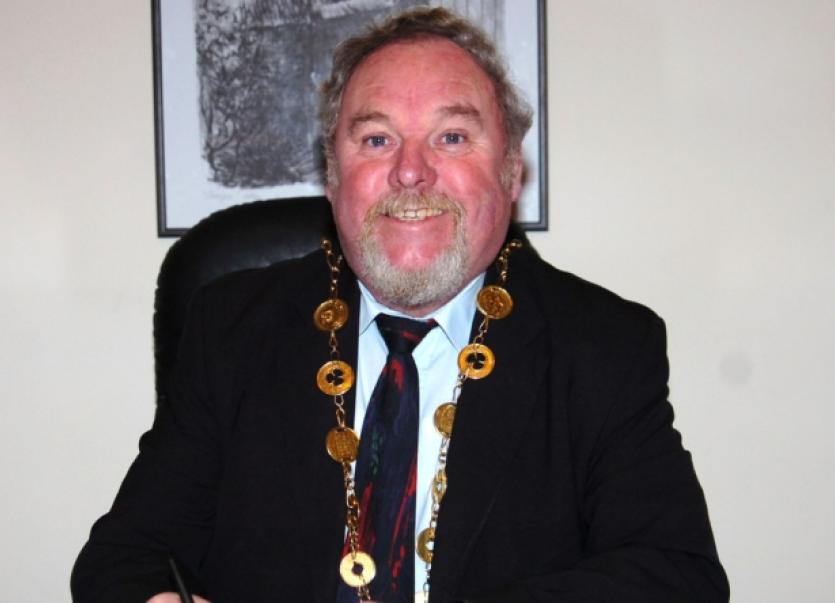 BUSINESSES across the city centre will have millions more to spend next year, after councillors agreed to cut the commercial rate by 15.8%.

BUSINESSES across the city centre will have millions more to spend next year, after councillors agreed to cut the commercial rate by 15.8%.

At this Monday’s City Council budget meeting, members gathered to ratify city manager Conn Murray’s book of estimates, which will see €1.5m in spending cuts next year, with the local authority having some €78.3m to spend in 2014.

To mimimise costs, the council has not been renewing temporary contracts, nor filling non-core vacancies which have arisen.

Only two of the eight sections are to get their money increased - Housing and Building, and Development Incentives and Controls.

There was good news, when fears that council tenants may have to foot the property tax bill through increased rents did not come to fruition.

This came after councillors agreed to back the cost of the property tax for which they are liable from other sources.

Plans by Mr Murray to cut the bin waiver scheme - which provides subsidised collections to almost 4,000 people city wide - were also blocked, when it was agreed to chop €50,000 from rates recoverable.

This is a sector which provides support for the council from traders who have not paid their rates.

Members unanimously voted to reduce the commercial rate - an annual charge levied on businesses in relation to their property size - from €71.19 per rate of valuation to just €59.91.

This means Limerick has become the cheapest city in which to do business in terms of rates, and for the first time means the commercial rate is the same in both the city and county.

This was made possible following a grant from the Department of the Environment.

The council has pledged that public lighting will continue to be provided for - but the spend in this sector drops from €1.4m to €1.3m.

Water services spend is to fall from €13.4m to €12.6m, but this is due to much of this function transferring to Irish Water.

Some €1.2m is being pumped into tourism development, while the street cleaning budget is to fall from €3.6m to €3.5m.

Spend on the maintenance and improvement of local authority housing units is to drop slightly from €4.8m annually to €4.7m.

But the administration of the homeless service has seen its funding increased, from €2.6m this year to €2.7m next.

Some €6m is being pumped into the RAS programme, which helps thousands of tenants on the housing waiting list.

Councillors hailed manager Conn Murray’s estimates as “historic” and a “budget for jobs”.

Cllr Pat Kennedy said: “I am very proud to be able to stand up and congratulate all those who have assisted with this.

He added previous councillors, including businessman Ted Russell “would be proud”.

Labour’s Joe Leddin added: “I remember when I first came on this council, Limerick was in the unenviable place of having the second highest rates in the country. If councillors agree this decrease, there is a strong possibility the city will be in the lower tier.”

Chairman of the economic committee Diarmuid Scully concurred, saying: “I think it is the best we have seen presented in this chamber, and in any chamber in recent years.”

Cllr John Gilligan said it is lucky the rate has been cut so significantly “otherwise the Chamber would have been over there [in the gallery] singing ‘Do they know it’s Christmas time?’. Chamber representatives normally attend the council meeting to call for a bigger cut in rate.