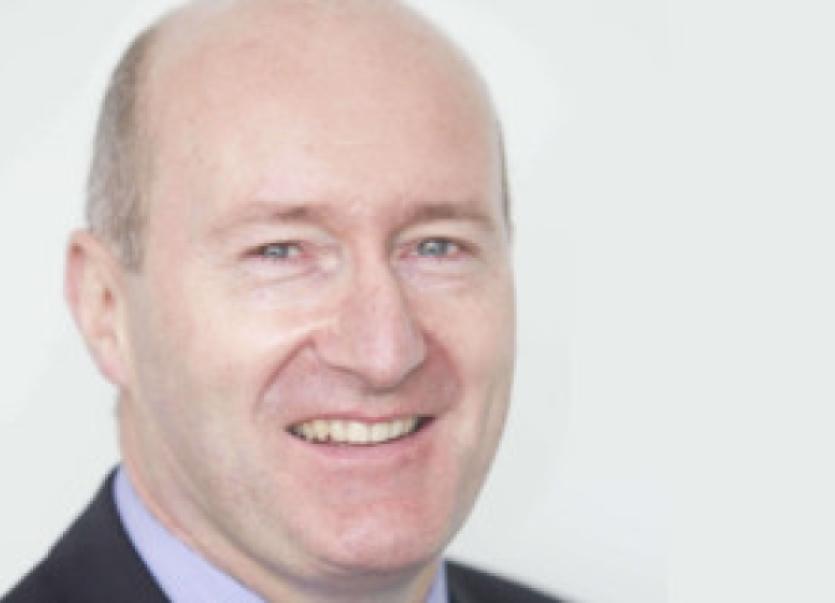 MUNSTER members of the Vintners’ Federation of Ireland have met with Oireachtas representatives to urge them to listen to their pre-Budget submission and help protect thousands of job across the pub trade.

MUNSTER members of the Vintners’ Federation of Ireland have met with Oireachtas representatives to urge them to listen to their pre-Budget submission and help protect thousands of job across the pub trade.

VFI president Gerry Rafter called on the Minister for Finance Michael Noonan to consider lowering excise, as Ireland already has one of the highest levels of excise in the EU.

“Since 2009 over 6,000 jobs have been lost in the industry. We estimate that 2,000 jobs are in jeopardy in the next 12 months. Most of our members in the Munster region are predominantly family run business in towns and rural parts of Ireland, often where there is little other employment. These jobs need protecting. There is an obvious two speed economy in this country and consumer confidence in many places is on the floor,” said Mr Rafter.

He said a further increase in excise will only encourage the abuse and misuse of cheap alcohol being sold by supermarkets, and will also make Ireland more expensive for tourists, “at a time when we are supposed to be trying to attract greater numbers”.

The VFI is also strongly in favour of retaining the 9% VAT which exists for a range of services connected to the hospitality and tourism sectors, as “food has become increasingly important to the pub trade and the 9% VAT rate has helped ensure competitiveness in this area”.

They say that a return to the previous 13.5% rate would make it extremely difficult for VFI members to continue offering food at the current prices. The pub is a major tourist attraction and it will be extremely difficult to provide value if prices keep increasing. “Increasing the VAT rate for the hospitality sector and increasing excise will only serve to do two things. These measures will put pubs in the Munster region and beyond out of business, causing more job losses and make Ireland less attractive to tourists.”