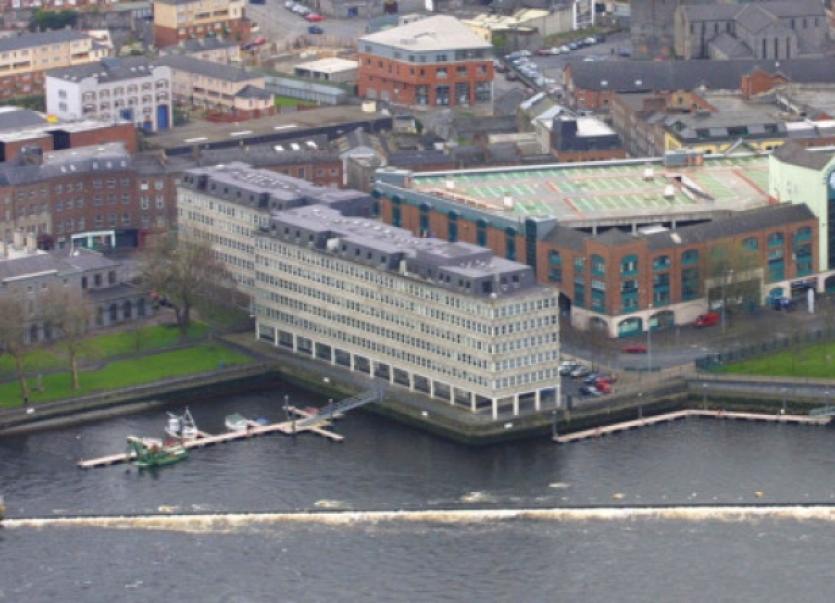 ALMOST nine in every 10 people liable to pay the property tax has done so, figures just released have shown.

ALMOST nine in every 10 people liable to pay the property tax has done so, figures just released have shown.

Statistics just out from the Revenue Commissioners show that some 86% of those liable to pay the controversial charge have contributed.

This equates to €1.6m of the €2.1m the government is estimating will come into its coffers as a result.

In the county, the compliance rate is higher, with 91% of those liable paying up

The government are expecting to gain €5.5m from Co Limerick households.

So far, they have received €4.3m in property taxation.

Derrick Towell of the Campaign Against Property Tax and Austerity believes the majority of those who have paid have felt “bullied” into doing so. “These figures go to show the extent of the government-backed extortion that has taken place. People, with very little to survive on, have felt bullied into paying this unfair austerity tax, in many cases having to put off paying other bills in order to get the money together.

“Labour and Fine Gael have been exposed for the bullies they are. If they think people will forgive and forget, they are dearly mistaken: they will get their pay back in next years local elections,” he promised.

With a total of €5.9m paid across Limerick, fellow campaign spokesman John Loftus said: “These figures also show the devastating impact of this tax on the local economy. It has taken €6m out of the Limerick economy so far this year - how many jobs has that cost locally? Even [Transport] Minister [Leo] Varadkar has been forced to admit recently that this tax is partly responsible for the fact the economy has re-entered recession.”

The Revenue Commissioners have moved to warn those who did not pay the tax ahead of the end-of-May deadline that they will take the payment from people’s salaries, pensions or bank accounts.

Nationally, the compliance rate with the Property Tax - which is calculated at 0.18% of a house under €1m - is to be used to fund the provision of services by local authorities.

Nationally, some 89% of those eligible to pay have declared, representing a total of €174m.

This leaves a further €59m in payments still to be collected.