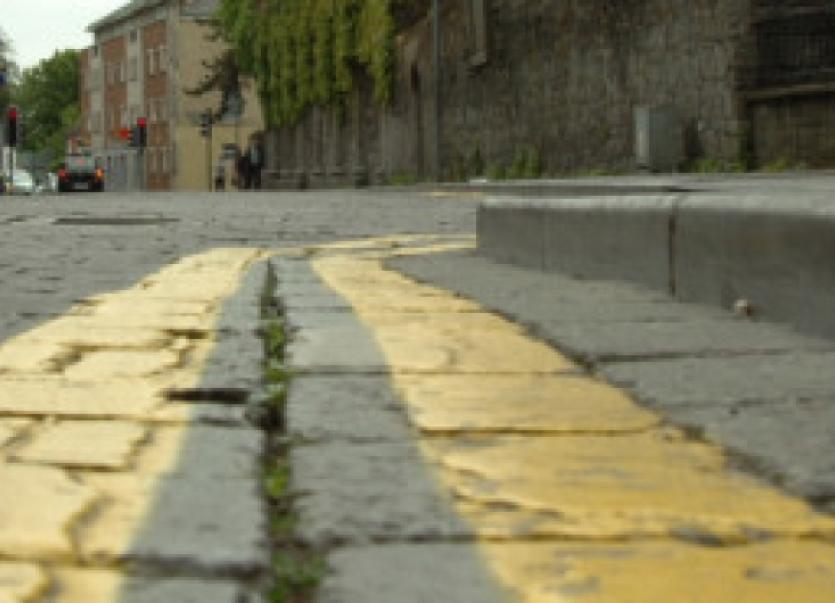 THE transport committee chairman has said he would look favourably on plans to allow drivers to park on double yellow lines for a limited period.

THE transport committee chairman has said he would look favourably on plans to allow drivers to park on double yellow lines for a limited period.

Councillor Ger Fahy was speaking after the British government asked local councils to allow a 15 minute period of grace for people parking on double yellow lines.

Asked if this could work in Limerick - where a perceived lack of parking is often cited as one of the main reasons why people do not visit the centre - Cllr Fahy said it could be a way of making sure people see the city as being “positive and attractive”.

“There are concerns that parking is an issue. We need to ensure whatever changes are made are proven to be positive to attract more people to drive into Limerick. If this means allowing people to park on double yellow lines for 15 minutes or half an hour, it needs to be considered,” he told the Limerick Leader.

If the bye-laws are changed to allow limited double yellowline parking, it would require the agreement of the majority of the full council.

Independent councillor John Gilligan believes the scheme could be difficult to police.

“It would be dangerous for somebody to park - they could block the route of pedestrians or other cars. We need to be very very careful. We don’t want to solve one problem by creating another,” he explained.