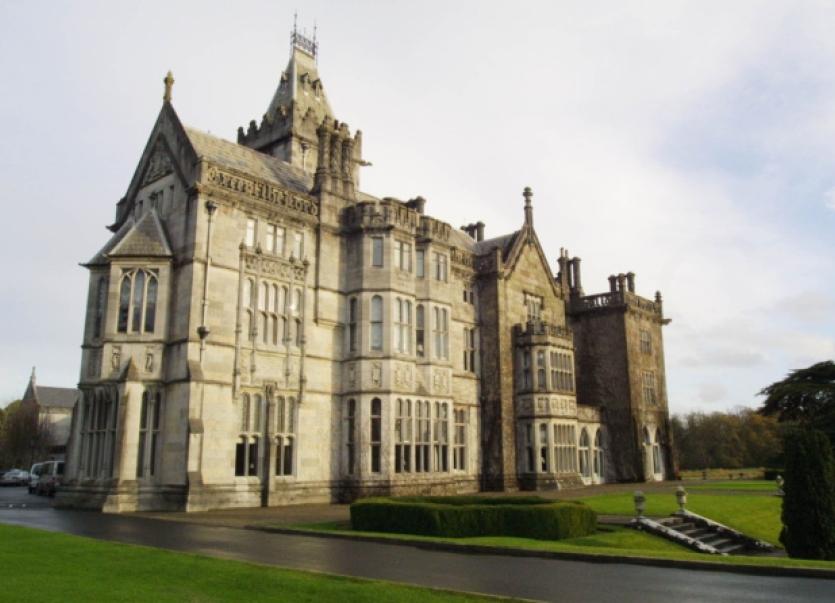 PLANS to develop a private clinic in the grounds of Adare Manor, have now been abandoned in favour of a clinic in Raheen, on the outskirts of the city and close to the motorway and Shannon tunnel.

PLANS to develop a private clinic in the grounds of Adare Manor, have now been abandoned in favour of a clinic in Raheen, on the outskirts of the city and close to the motorway and Shannon tunnel.

Last year, the Galway Clinic announced it intended to open and run a satellite clinic at Adare Manor but instead, it has now opened the doors of the Limerick Clinic, in Citygate House at the Raheen roundabout.

The ground-floor of the iconic new building has been leased by Galway Clinic and fitted out at a cost of €1m.

“It was a significant investment,” Mark Sheehan of Galway Clinic told the Limerick Leader this week.

When plans to build a private hospital in the grounds of Adare Manor fell through, Tom Kane approached the Galway Clinic. They reached agreement to open a satellite clinic in a building adjacent to the golf clubhouse and planning permission was granted last year.

But, Mr Sheehan told the Limerick Leader this week, when it came to signing a lease with Adare Manor, “there were others matters at play” and Galway Clinic withdrew.

However, they were determined to get a base in Limerick and within hours of withdrawing from Adare, they had found Citygate House and signed a lease within a month.

The fit-out took just six weeks and the clinic has now been up and running for six weeks.

“I have no doubt we will be flat out within a few months,” MR Sheehan said. “Interest is high from Limerick consultants. The location is perfect, and in fact is much more attractive than the Adare one which had its challenges. It is just off the motorway and 500-600 metres from Dooradoyle and the Regional Hospital.”

The clinic, practice manager Nessa Malone told the Limerick Leader already has 24 consultants signed up to use the clinic’s four consultation suites. They cover a wide range of specialisations, she said, and were either from Galway or from Limerick. The clinic also has X-ray and CT equipment in-house and an MRI and ultrasound machine will be installed later in the year.

The Limerick Clinic, she said, would widen the scope of the Galway Clinic. A lot of patients from the Limerick and wider area are going to Galway, Ms Malone said, and the Limerick base would help alleviate travelling time for initial consultations and follow-ups.

Asked if they intended to develop a private hospital in Limerick, Mr Sheehan said: “I wouldn’t rule anything in or out.” However, he pointed out that when the remainder of the road to Galway is upgraded, the Galway Clinic, which has hospital facilities and operating theatres, would be less than an hour away.