Concern at funding for waiver scheme in Limerick 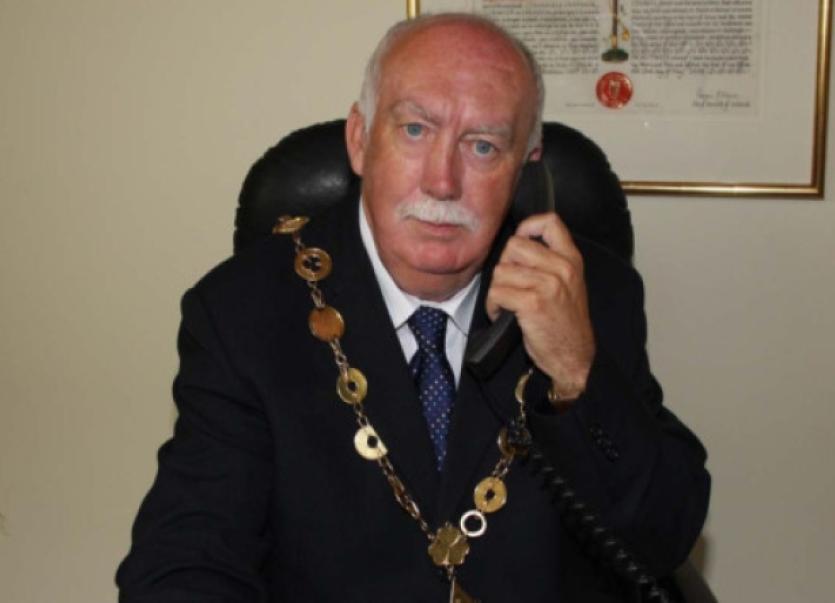 CITY councillors have expressed concern that spend on the waiver scheme will be reduced when the two local authorities merge.

CITY councillors have expressed concern that spend on the waiver scheme will be reduced when the two local authorities merge.

More than 4,000 people in the city benefit from the scheme, which gives up to 26 free collections to householders each year, on a means-tested basis.

Figures released at the first city/county environmental meeting show a large gap in spend on the scheme.

And councillors are fearful that when the merger happens, there will be less money for city families, with the funding divided equally.

Southside councillor Jim Long said: “If we are going to have one budget, and the spend is going to be divided equally, this scheme will just not work for the disadvantaged or less well off.”

He pointed out the majority of bin waiver recipients are in the city.

Cllr Maurice Quinlivan said he cannot see a situation where there will still be the same spend on waiver schemes post-merger.

Environment committee chairman, Cllr John Gilligan said he would not vote for any budget which includes cuts to the waiver scheme.

“The waiver scheme needs to be revisited, because unemployment is going up and more people will be entitled to a waiver,” he told the meeting.

When the council merger was announced in 2011, it was projected that some €20m in savings would happen.

Now, Cllr Gilligan believes it looks like the two local authorities will have to borrow money to push through the amalgamation.

“We need to really sit down and take a good look at this,” he said.

Director of service Caroline Curley said the bin waiver scheme is a “reserved function” of councillors, for them to vote at budget time.

“All I can do is examine both schemes, and make suggestions,” she added.