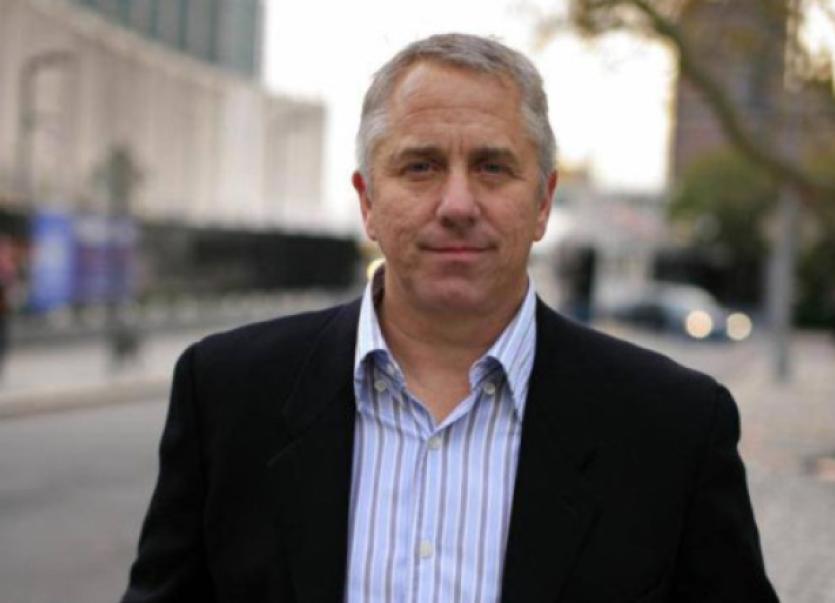 LEGENDARY cyclist Greg LeMond is to take part in a public interview in Limerick’s Lime Tree Theatre in which he will discuss his life and storied career, as well as recent developments in the much maligned sport.

LEGENDARY cyclist Greg LeMond is to take part in a public interview in Limerick’s Lime Tree Theatre in which he will discuss his life and storied career, as well as recent developments in the much maligned sport.

The three-time Tour de France winner and double world champion will be interviewed by cycling journalist Shane Stokes on Friday, June 14, the day before he takes part in the Get BACk Challenge Cycle.

The interview forms part of the events surrounding the cycle, which is organised by accountants and business advisors Focus Consulting, who are based in Michael Street in the city.

The interview with LeMond, who has taken part in six Get BACk cycles, raising money for the Limerick Sports Partnerships in the process, will be “candid and revealing”, according to organisers.

“Greg will speak openly about his own life and times, including his origins in the sport, the obstacles he encountered as a young pro in Europe and how being shot in a hunting accident almost ended his life and later nearly finished his career,” say organisers.

“While also looking back at times gone by, Greg will also speak about recent developments in cycling including the revelations on doping and his clashes with Lance Armstrong and the UCI.

“Moving forward, the discussion will focus on Greg’s current involvement in the cycling world and his hopes and vision for the sport. He will also speak about his new challenges in the business world.”

The Get BACk cycle is now in its eighth year and Tour champ LeMond’s involvement is crucial to the event’s success, explained Brian McGann, Focus Consulting’s chairman.

“For Greg to keep coming back, I have to hand it to him, he is phenomenal to keep doing our cycle, we are so lucky to have him,” he explained.

“He really wants kids to keep participating in sport and he really loves coming to Ireland and to Limerick.”

Over 170 cyclists took part last year, and more are expected at this year’s event on June 15, which takes place in Kilkee, Co Clare. Participants have a choice of a 60km or 120km route, plus a 10km walk.

For more infor-mation on the event see www.getbackchallenge.com