Fordmount properties up for sale in Limerick city 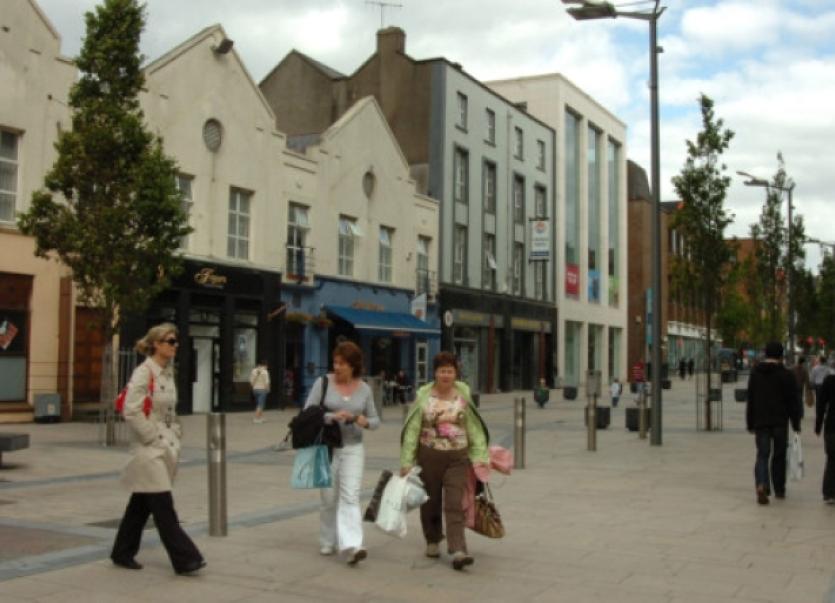 A PORTFOLIO of property in Limerick city - owned by the financially fraught Fordmount Property Group - has been put up for sale for €1.1m.

A PORTFOLIO of property in Limerick city - owned by the financially fraught Fordmount Property Group - has been put up for sale for €1.1m.

The tranche of units includes the pub, formerly known as The Bitter End and Foxy’s, from 6-10 Bedford Row, along with two neighbouring retail units and seven two-bed apartments overhead. The tenants of the units will not be affected if there’s a sale due to long lease-holds in place. It is been put up for sale by the receivers, PriceWaterhouse Coopers, which has been in charge of Fordmount’s assets since it went into receivership in late 2009. Both retail units are currently leased - one on a 21 year lease since 1995, and the other on a 35-year lease since 1994. Lease terms are currently being negotiated for the public house, which includes a pub license.

Five of the seven apartments are currently let, and the properties have a current income of €92,208 per annum. The total projected income when fully let would be €127,808 per annum.

The properties are for sale in one lot, through Gordon Kearney of Rooney Auctioneers on O’Connell Street.

Mr Kearney said he expects it could sell for in excess of the asking price, with keen interest since it was advertised in this newspaper last week.

The development company was responsible for many of Limerick’s recent developments, including Riverpoint, the Savoy hotel and the redevelopment of Bedford Row.