Car sales move up a gear in Limerick during 2015 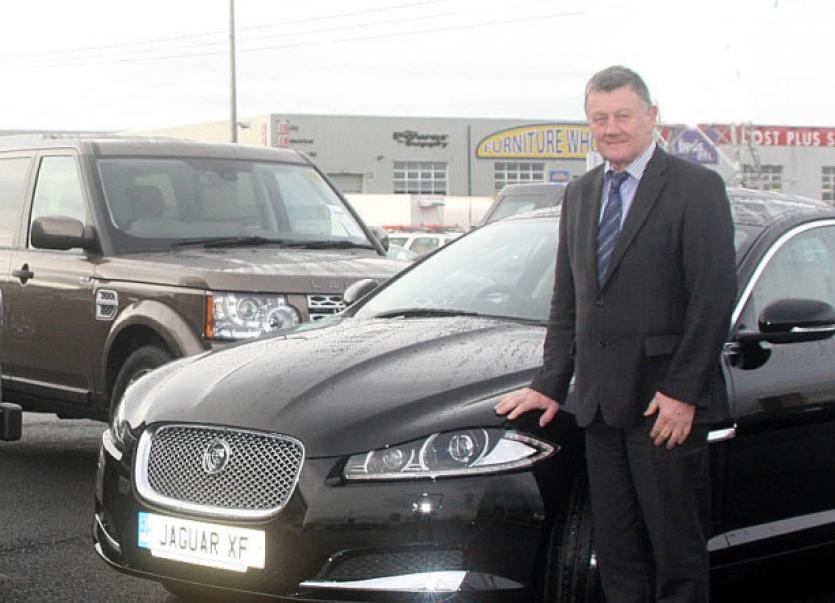 CAR sales in Limerick are up over 26% so far this year in comparison to 2014, welcome news for the industry in the region.

CAR sales in Limerick are up over 26% so far this year in comparison to 2014, welcome news for the industry in the region.

The review revealed that 2,988 cars have been sold in the county so far this year compared with just 2,357 for the same period last year.

“The figures so far this year have been a massive boost to the industry in Limerick and the dual plate has again shown it’s worth to the industry with the July figures,” said Ken Lyons, managing director of Lyons of Limerick.

“The dual plate has given the industry a means to structure their business better as we continue the move towards a more stable economy. These figures will mean the motor industry continues to create employment and boost the economy in the area.”

The second quarter review has highlighted a 25.4% national increase in car sales so far in 2015 with the price of a new car down on average of 2.9%.

This increase has seen the Irish Exchequer benefit by €761m from new and used car sales since the start of the year, less than four per cent of the total tax taken by the State this year.

The SIMI/DoneDeal review also highlighted the key contribution of the motor industry in relation to job creation with 13.6% of all new jobs in Ireland in the past 12 months being created across the motor industry. Some 5,600 new jobs have been created in the industry since June 2014. The cost of motoring in general has decreased notwithstanding the fact that motor insurance costs have increased by 15.7% since June 2014.