Over €10m in house sales in Limerick in April 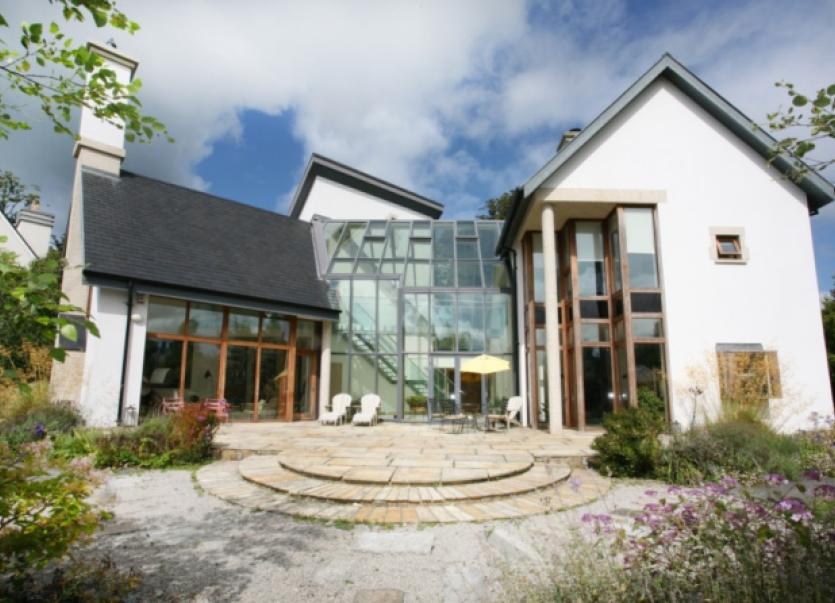 over €10.2m worth of house sales were made in Limerick city and county last month, as nearly 90 homes were sold.

over €10.2m worth of house sales were made in Limerick city and county last month, as nearly 90 homes were sold.

The transactions for April are higher than any other year since the records began, under the Property Price Register, in 2010.

To date this year, some 568 houses have sold in Limerick - more than twice the figure for the same period in 2010, and considerably up on last year’s figure of 394 for the same time frame, especially considering that more house sales are expected to be added to the register for May.

Just 33 house sales in Limerick have been added to the register for May, though that figure is likely to rise.

The most expensive properties to sell in Limerick last month were Kilpeacon House in Crecora for €382,584, while its lodge sold for an additional €60,000.

The six-bed period mansion, with five bathrooms, went on the market for €1.2m in July 2012, and included 32 acres of land. However, the value of the lands sold are not listed with the Property Price Register - just houses.

While the rental market in Limerick is well established to be in crisis, with rising rents and a short supply, there are now 2,025 houses for sale in Limerick, according to the property website Daft.ie. There are 28 properties in Limerick valued at over €500,000, and at the far end of the scale is Glin Castle, which is on the market for €6.5m, while over 400 houses are priced between €175,000 to €300,000.

The property was designed by A & D Wejchert and Partners Architects, one of Ireland’s most successful architectural practices, and built by John Sisk & Son.

The REA Munster regional auction held in the Strand Hotel on Thursday last saw 80% of properties sold on the day.

There were multiple bidders which resulted in prices in excess of 11.2% above the minimum reserve achieved. “The large attendance gives an accurate indication that the property market in the region is well and truly on the road to a full recovery and the prices achieved on some properties indicates the continuous rise in values,” said Michael O’Connor, of REA O’Connor Murphy

The next REA Munster Auction will be held on October 1 again in the Strand Hotel. Meanwhile, the next Allsop auction in the RDS in Dublin will be held on Wednesday, July 8, and Thursday, July 9. The catalogue will become available by June 12.