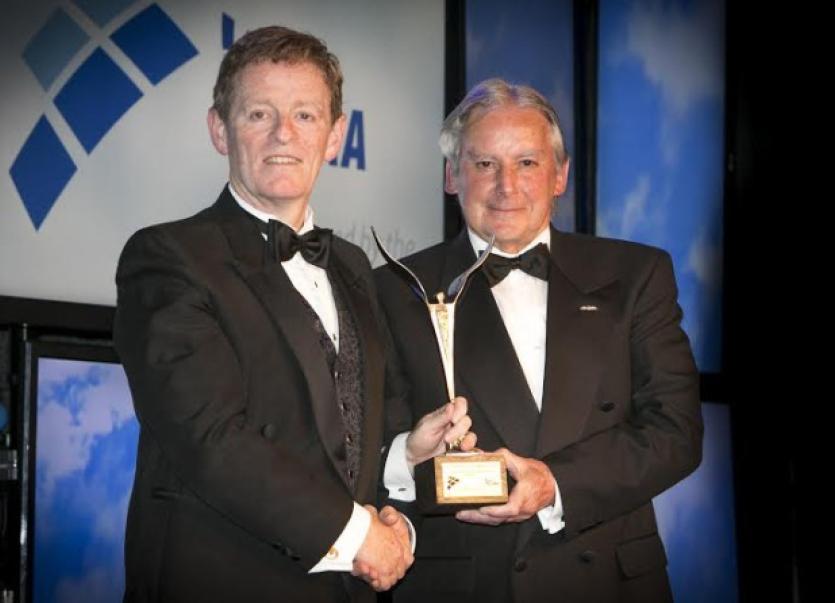 LAST summer’s successful air show in Foynes has been honoured with a prestigious aviation industry award.

LAST summer’s successful air show in Foynes has been honoured with a prestigious aviation industry award.

The airshow was announced as the winner in the general and sport aviation category in the awards, sponsored by the Irish Aviation Authority (IAA).

Also in attendance were Margaret O’Shaughnessy, air show director, and Brid and Tadhg Moriarty, Approved Productions, the event managers for the air show.

“There was great excitement to win such a prestigious award on our very first Air Show. We spoke with Minister Pascal Donohoe, Minister for Transport, Tourism and Sport and with Willie Walsh, CEO, IAG who both hope to attend this year’s air show,” said Ms O’Shaughnessy.

Foynes Air Show was one of five shortlisted for the General and Sport Aviation Award. The others were Bray Air Display, National Flight Centre, Executive Helicopters, National Microlight Association of Ireland.

After the show, the Minister tweeted his congratulations adding: “No surprise. Hope to join you this summer”.

The 2015 Air Show, sponsored by Limerick City and County Council, will take place on Sunday July 26.