Number of dogs put down in Limerick on the increase 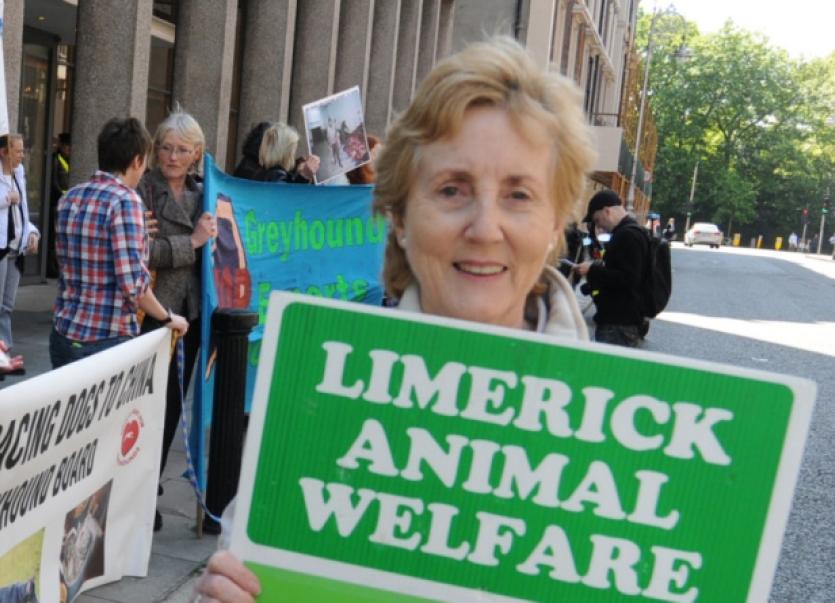 MORE dogs are expected to be put down in Limerick in 2015 than last year, thought to be a result of a higher number of families being unable to afford to house them.

MORE dogs are expected to be put down in Limerick in 2015 than last year, thought to be a result of a higher number of families being unable to afford to house them.

Figures released by the Department of Environment revealed this week that Limerick had the second highest number of dogs being put down in 2014 nationally, at 308.

“We are coming from a very high kill rate. If you go back a couple of years, we were a couple of thousand. Looking at the figures, they have improved from the year before. But I’m flagging the information that they will be worse for 2015,” she explained.

A Limerick City and County Council spokesperson said its pound was one of the “busiest in the country”, that dealt with 639 dogs last year. The spokesperson said that 77% of dogs that were seized last year were strays, adding that “some strays are just not suitable or fit for re-homing due to their temperament and unknown background”.

However, Ms Fitzgibbon said that new regulations relating to pet passports, vaccinations and micro-chipping make it hard for families to afford a pet dog.

She added that LAW could take in up to 20 dogs a day from families who cannot afford to house them.

Additionally, Ms Fitzgibbon explained that LAW’s pet sanctuary is finding it difficult to send dogs to the UK due to the high costs of pet passports. She added that LAW is finding it hard to re-home dogs that are brought in.

“A quarter of our dogs from the sanctuary would go to the UK. But we literally cannot afford the pet passports for the dogs this year. The pet passport is anything between €60 to €70. So very few sanctuaries can afford an additional €70 per dog.”

The council spokesperson said it re-homed 81 dogs in 2014, but added “it is not out of line with most other local authorities”.

“We are open to looking at the experiences of other local authorities who have better re-homing statistics with a view to adapting our work practices and promotion through social media if required,” the spokesperson said.

The spokesperson added that the new opening hours and part-time kennel keeper has influenced the improved rates.