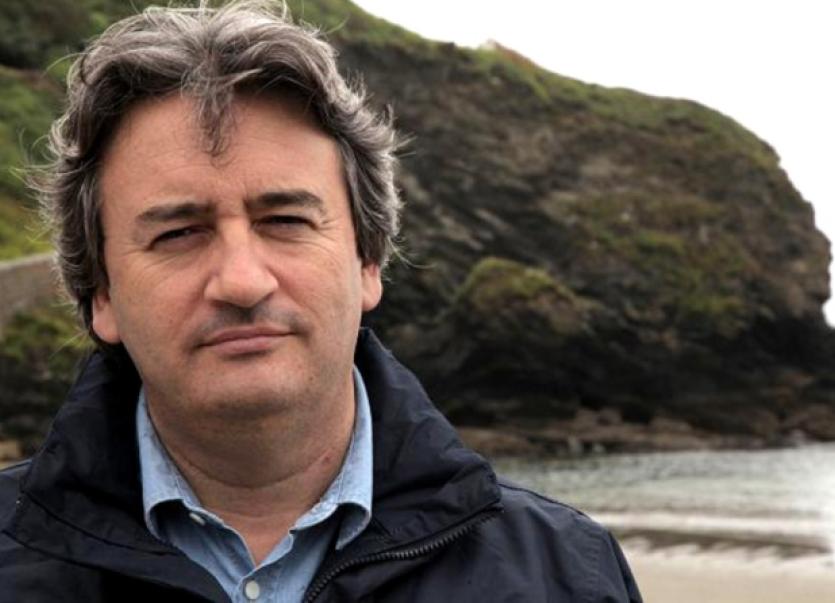 BBC foreign correspondent Fergal Keane will give a public lecture on the challenges facing the media in the University of Limerick this Thursday.

BBC foreign correspondent Fergal Keane will give a public lecture on the challenges facing the media in the University of Limerick this Thursday.

The distinguished BBC journalist has reported from war zones over the past 25 years and won several awards for his fearless reporting – including an OBE for his services to journalism.

The title of his lecture is: ‘The Struggle for Reason – the Battle for Reason in a World Overwhelmed by Propaganda’.

“I will deal with the greatest challenge we face in journalism today – the battle for reason in a world overwhelmed by propaganda, gross simplification, powerful lobby groups and armies of internet trolls. I will speak about my belief that the obligation to fact, complexity, nuance and context has never been more vital - rigour and more rigour are required.”

In many ways this public lecture is a homecoming for Fergal Keane, who started his journalism career in the Limerick Leader 35 years ago in 1979.

“The Limerick Leader taught me how to be a reporter. I learned the primacy of fact over opinion; that your serve the community best when you hold a mirror showing the good and the bad, that you don’t back off from the truth when threatened with power,” he said recently.

Mary Dundon, head of journalism at UL, said they were delighted to have such a distinguished journalist giving a public lecture on one of the main challenges facing the fast-changing multimedia world.

“Today we are all bombarded with ‘information’ from a plethora of multimedia sources and the challenge we face is to discern the truth and fact from the propaganda put out by powerful lobby groups,” she said.

There is no fee for the lecture but tickets must be booked in advance by emailing mary.i.dundon@ul.ie.

It will be held in the University Concert Hall Building at 6pm. A reception will follow the lecture.