More than 1,100 people already signed up to Great Limerick Run 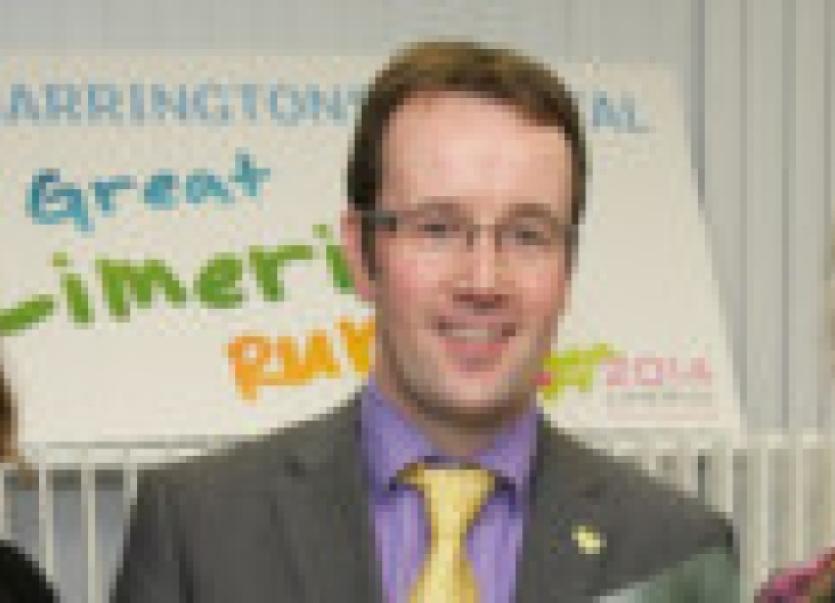 REGISTRATION for this year’s Great Limerick Run is already 30% up on this time last year, Cllr Joe Leddin has said.

REGISTRATION for this year’s Great Limerick Run is already 30% up on this time last year, Cllr Joe Leddin has said.

The Labour councillor, the event’s co-organiser, said more than 1,100 people are now signed up to the event on Sunday, May 3.

“It is a phenomenal start to the year. The level of interest has been unbelievable. In the first week of the year, we are considerably ahead [of what it was this time last year],” Cllr Leddin said.

He said this rise can be attributed to a special early-bird rate, and promotional discounts being put out for the four-race event.

“What we did this year, which we have not done in previous years, is put out special discount codes of around 15% over the Christmas season, with a deadline of January 3. There was an amazing response to this – around 600 people registered in the first three or four days,” he explained.

Some 12,200 people took part in the fifth Great Limerick Run last year - and Cllr Leddin said the sixth event will exceed this.

“We all have new year resolutions, goals and targets in terms of getting fit. But when you commit yourself to an event, psychologically you know you are counting down to an event. It spurs you on. The great thing about the Great Limerick Run is that it is a mass participation event. There is a huge social aspect to it. An awful lot of people will not register alone - they will register with someone in work, or a friend of theirs, or a family member,” he told the Limerick Leader.

Marketing for the Great Limerick Run began last October, and is now stepping up a gear with strategic signage being placed throughout the city centre.

Reports have shown the event, which takes place on the May bank holiday weekend, generates more than €3 million for the local economy each time it takes place.