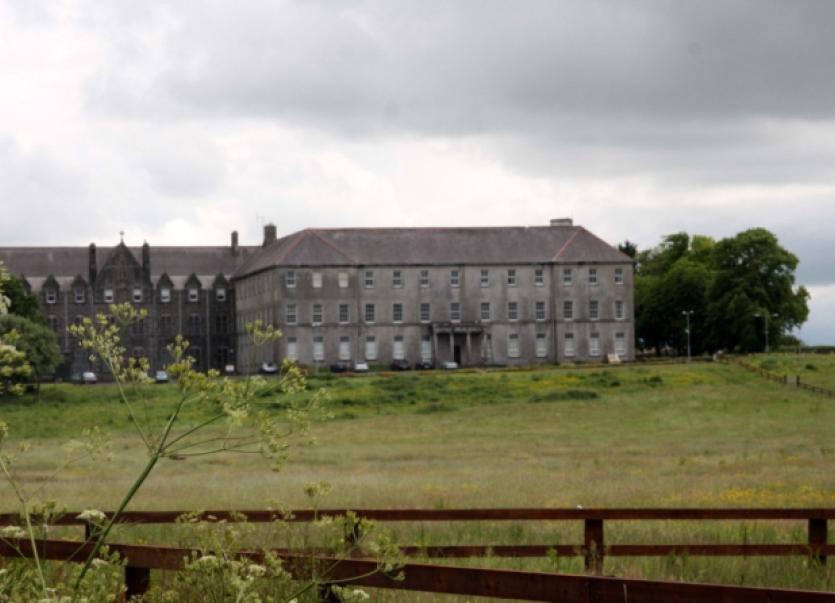 PROPOSALS to redevelop the Mungret College area are set to get a triple boost in this year’s local authority budget.

PROPOSALS to redevelop the Mungret College area are set to get a triple boost in this year’s local authority budget.

Councillors will today sit down to debate the 2015 budget, which includes up to €3.5m in separate projects for around the Mungret area.

Some €2m has been earmarked for the redevelopment of the Mungret College site, to be drawn down over the next two years.

Councillors will also be asked to approve a further €1m for the public park at Mungret, as well as €1.5m for upgrade work to the Moore’s Lane junction from the nearby N69 road.

The move was welcomed by Cllrs James Collins and Joe Leddin. But Cllr Collins said there is one piece of the jigsaw missing.

“It is a timely reminder that the closing date for the secondary school application process is this week, yet we still do not have news on the proposed new secondary school. Kids are submitting applications into the system this week and they do not have the opportunity to apply for their local school,” he said, calling on Minister Jan O’Sullivan to act.

Cllr Leddin added: “This commitment of €1 million will allow for essential improvement works to be done on the former Mungret College building which once upgraded provides an ideal facility for local community and voluntary groups to avail of. The redevelopment of the Mungret site will over the next few years provide essential community and educational facilities that will cater for the expanding population in the greater Mungret, Raheen and Dooradoyle area.”

Elsewhere, businesses are set to get a boost with the news that council bosses are to seek a commercial rates freeze keeping the property-based charge at €59.91 per rate of valuation.

But councillors are likely to have to agree cuts of more than €17m from other budgets - although the vast majority of this is because of the transfer of water services from the local authority to Irish Water.

Chief executive Conn Murray is proposing cuts to expenditure for roads, agriculture and the environment.

The latter category, it is feared, could see cuts to the bin waiver scheme, which provides free collections to thousands of elderly and vulnerable people in the city.

The meeting commences at 2.30pm today.