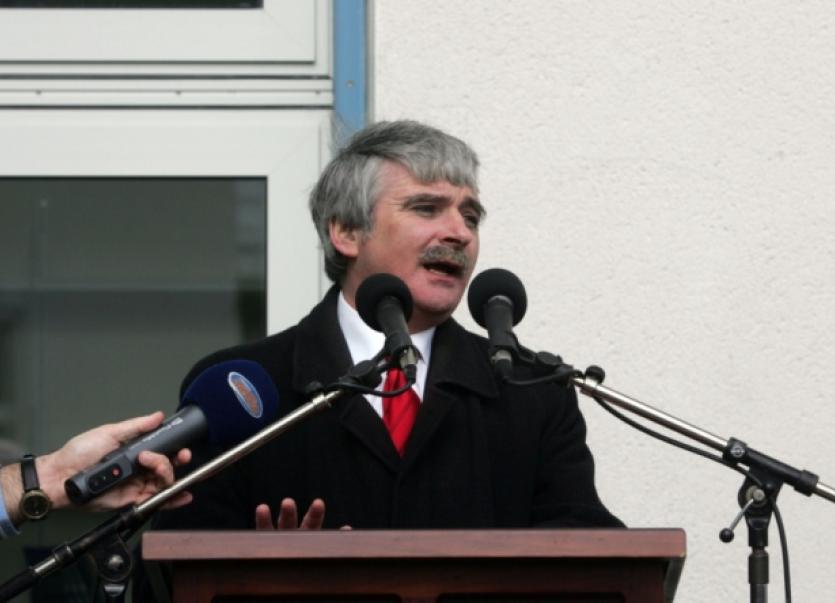 The former Defence Minister says in light of the tens of thousands of people protesting across Ireland - including 10,000 across two weekends here - the government must sit up and take notice.

For its part, the government said it will announce a range of measures next week which it hopes will appease the growing public anger against the utility.

However, Mr O’Dea said the large turnout at demonstrations show not just opposition to charges, but upset at how the government has handled the charging.

“The complete lack of fairness by not including an ability to pay clause, utter confusion over allowances and millions of euro wasted on consultants has led to widespread public disillusionment,” Mr O’Dea illustrated.

He accused government parties of being in “disarray” over the state water body, “and desperate attempts to tinker around edges of the problem has turned a bad situation into a disaster.”

Mr O’Dea echoed his party’s call for the suspension of all water charges until a review is launched into the set-up, administration, role and future of Irish Water.

“Unless the Government takes people’s anger seriously and opens the door to a change of approach, the Irish Water situation is going to spiral into an ever costlier and more divisive mess,” Mr O’Dea concluded.