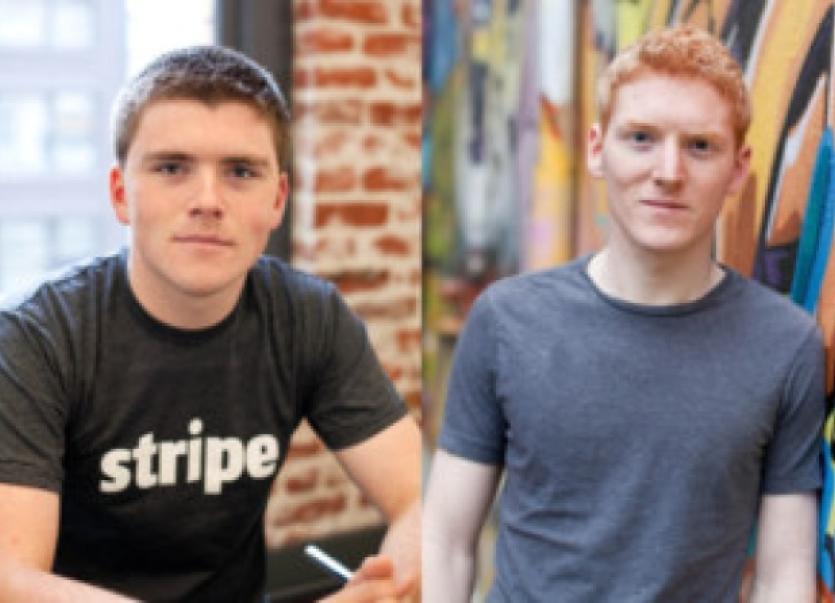 Speaking at Dublin’s Web Summit, Thiel - an investor in Stripe himself - said the company already has “enormous traction” in the growing online payment processing industry.

“There is always a sense that internet payments as a category is still going to grow tremendously in the years ahead,” said the tech giant in an interview with RTE’s Will Goodbody at the massive Dublin conference.

“Stripe has gotten a monopoly-like position in getting access to the developers, they have gotten enormous traction with the developers that build these new websites. As many new websites gets built, I think Stripe will have a big advantage in getting embedded in those in the years and decades ahead.”

Stripe recently struck up a deal with social media platform Twitter to offer in-app selling to users, a major deal for the company that has 175 employees at its base in San Francisco and is valued at over $1bn.

Speaking at the event, John Collison said that future e-commerce will take place within platforms like Twitter and Facebook and that companies will look to do much of their selling through those online mediums.

“More people will do this if you make it easier,” said the Limerick man.

“Given that people are spending so much time on (social network) platforms, it’s natural to make it easy for merchants to sell.”

“We are investors in Air B&B, we are investors in Stripe, which is a company started by two Irish brothers a few years ago in Silicon valley, and these companies are solving unique problems and they have enormous momentum around them,” he explained.

“So all the things that are hot have this one of a kind aspect to them, it is a unique story that is being solved only within the context of a particular company.

“The things that I am sceptical of are all the things you could describe as trends, so every time you hear a buzz word, that is something to run away from,” he added.