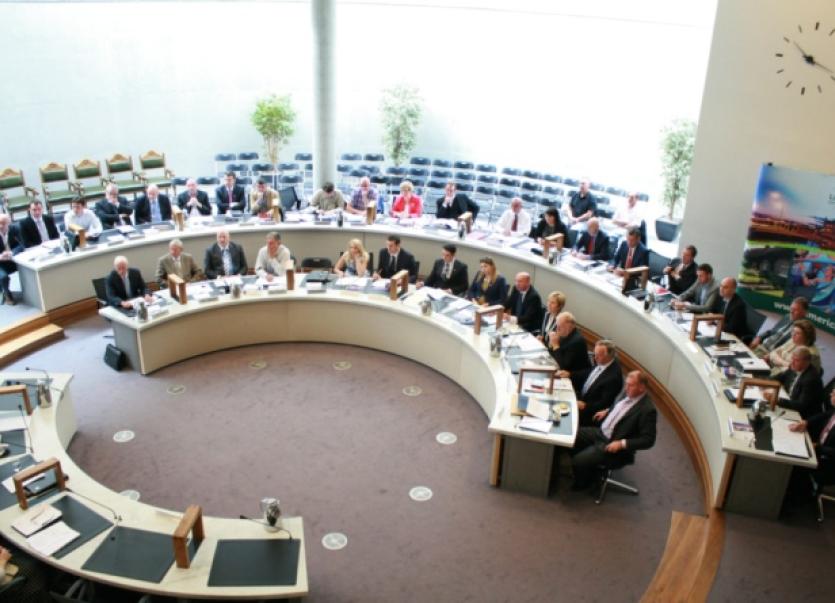 LIMERICK City and County Councillors have rejected a call on the government to stop domestic water charges.

LIMERICK City and County Councillors have rejected a call on the government to stop domestic water charges.

Sinn Fein called a special meeting of the local authority this Thursday morning to outline its opposition to the controversial rates.

The motion called on the Fine Gael/Labour government to immediately stop domestic water charges, stop the installation of meters across Ireland, and “recognise that Irish Water is not fit for purpose since it is unaccountable to the Minister and therefore to the Oireachtas and citizens of this state”.

However, despite a three hour meeting, the proposals were rejected after Fine Gael and Labour voted against the motion, while Fianna Fail abstained en-block.

But this motion was defeated by all councillors present, except for the AAA’s John Loftus and Paul Keller.

Fianna Fail also tabled its own amendment, stopping short of calling for the abolition of water charges, but seeking the winding-up of Irish Water and the supply of water be returned to local authority control.

This motion was defeated 23-8, with Labour, Fine Gael, Sinn Fein and the AAA voting against.

An amendment, delivered by Labour’s councillor Joe Leddin, that the local authority calls on government to keep ownership and control of Irish Water in the hands of the Irish people by way of referendum, and the charges be capped, was also blocked, despite it gaining the support of Fianna Fail.

The original motion from Sinn Fein gained the support of the AAA, and had it secured the backing of Fianna Fail, it would have passed.

Sinn Fein leader Maurice Quinlivan said: “We are disappointed in Fianna Fail for abstaining. There was a chance here for the council to stand with the people. The people are really struggling. Here was an opportunity for both Fianna Fail, and Labour, who seem to be divided on this issue nationally, to have a voice. Fianna Fail chickened out of it. They should have decided whether they were voting for or against the motion”.

In all the meeting went on for three hours, but no decisions were made.

For more from the meeting, see Monday’s edition of the Limerick Leader