Kerry and Mayo clash set to provide boost for Limerick 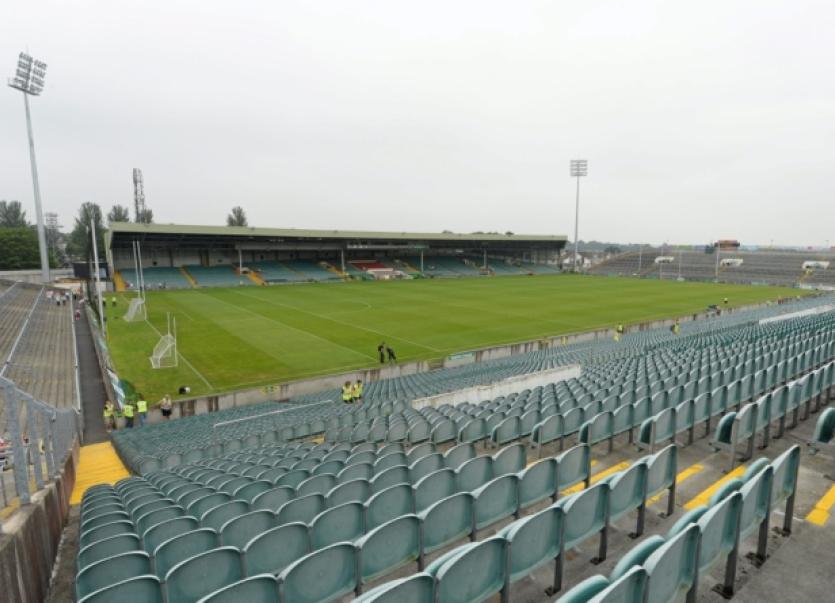 LIMERICK is set for a multi-million euro windfall at the weekend as the Gaelic Grounds is set to host the All Ireland football semi-final replay between Kerry and Mayo.

LIMERICK is set for a multi-million euro windfall at the weekend as the Gaelic Grounds is set to host the All Ireland football semi-final replay between Kerry and Mayo.

A major policing and traffic management plan will be rolled out on Saturday afternoon ahead of what is likely to be a sell-out fixture at the Ennis Road venue.

Stand tickets, which went on sale online on Monday afternoon sold out in less than three hours.

It will be the first time in more than 30 years that an All Ireland semi final will be staged outside of Croke Park in Dublin.

GAA headquarters is unavailable on Saturday as it will be hosting an American Football college game between Penn State and University of Central Florida.

While there has been some criticism in Mayo of the selection of the Gaelic Grounds as the venue for the replay, Mike Riordan, secretary of the Limerick County Board says it will be a welcome boost for the city.

“Mayo are entitled to their opinion but we are delighted the game is coming to Limerick, it is great for the local economy, Limerick GAA and for the Gaelic Grounds. The economic benefit is phenomenal,” he said adding that the capacity for Saturday’s replay will be 44,500.

While more than 52,000 fans attended last Sunday’s match between Kerry and Mayo at Croke Park, it is unlikely such a crowd would attend the replay - particularly as it is being staged at teatime on a Saturday.

And while travelling GAA fans do not generally stay overnight, it is hoped that Limerick will benefit to the tune of several million euro as a result of hosting the fixture.

“We are delighted. It is a huge boost to the city centre, to the whole of Limerick, and we are delighted they have selected Limerick as the venue for the match” said Helen O’Donnell, chairman of the Limerick City Business Association.

Conn Murray, ceo of Limerick City and County Council has also welcomed the staging of the replay in Limerick. “I think it’s great news, It was a fantastic match, I think the replay will be fabulous and it will be a full house in Limerick and we couldn’t ask for anything better”.

Saturday’s replay, which throws in at 5pm, will be broadcast on RTÉ Two and Sky Sports 3 television as well as on RTÉ Radio One.