Minister hints that Limerick Tunnel toll could be lifted for trucks 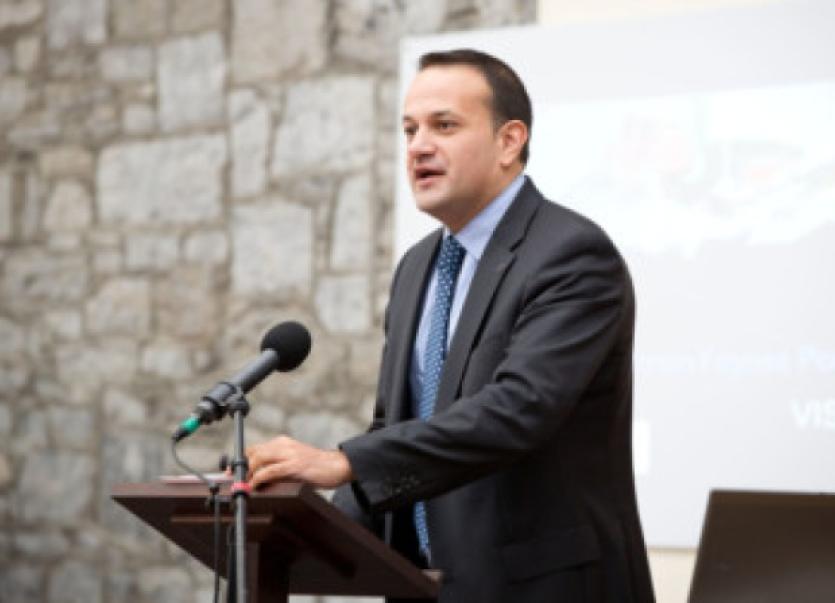 MINISTER for Transport Leo Varadkar has hinted that heavy goods vehicles could be exempted from paying the toll through the Limerick Tunnel.

MINISTER for Transport Leo Varadkar has hinted that heavy goods vehicles could be exempted from paying the toll through the Limerick Tunnel.

He was commenting in the Dail on what he regarded as the “bad deal” signed by the NRA and the Direct Route Limerick consortium, specifically a traffic guarantee clause under which the state paid over €5 million to the tunnel operators last year to offset a shortfall in projected traffic volumes.

The minister said it might be a better deal for the taxpayer if the state covered the toll charges for trucks.

“One of the ways of bringing down the traffic guarantee payments, ironically, would be paying the tolls and then making it free for HGVs to use the Limerick Tunnel because even though the government would have to pay the toll company the tolls that the trucks would have to pay, the fact that there would be more trucks going through the tunnel would actually reduce the traffic guarantee (payments),” said the minister.

Labour’s Cllr Joe Leddin had called on the government to explore this option as a means of reducing the state subsidy only last month. There was also the option of banning trucks from the city centre.

“This move would certainly help as we continue to remodel and upgrade the city centre streets. With O’Connell Street and adjacent streets now in line for major remodelling the question must be asked about the impact these large HGVs are having on the core city centre area,” Cllr Leddin said.

Direct Route Limerick general manager Don O’Sullivan said that the company would listen to any proposal to reduce congestion in the city centre and drive more traffic into the tunnel.