Positive signs for pick up in business in West Limerick 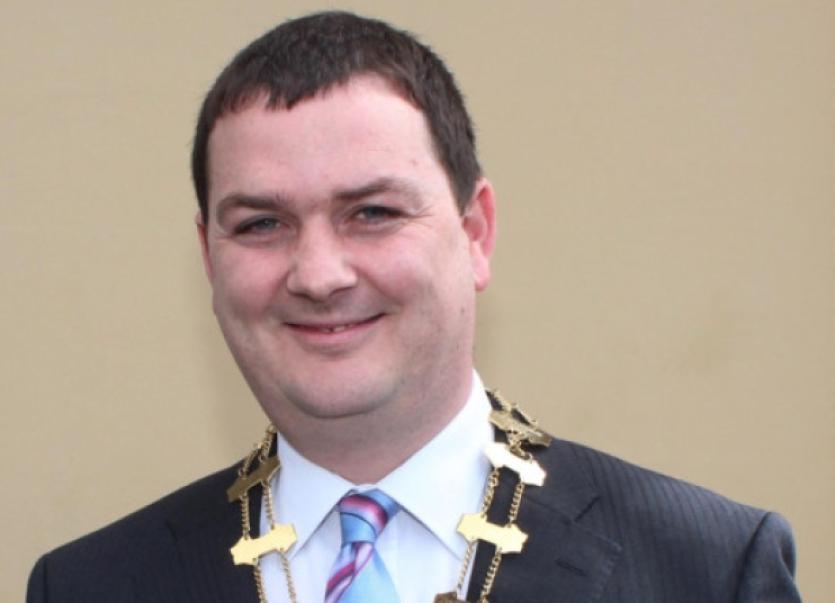 BUSINESS has picked up in Newcastle West in the run-up to last Christmas and since, according to Pat Magner, the newly elected president of the Newcastle West Chamber of Commerce.

BUSINESS has picked up in Newcastle West in the run-up to last Christmas and since, according to Pat Magner, the newly elected president of the Newcastle West Chamber of Commerce.

“Most people would tell you there has been some level of improvement,” the senior manager with Deloitte explains. “Anybody who hasn’t seen an improvement would tell you it hasn’t gotten worse.” But he acknowledges that it takes longer for the economic pick-up to spread out from Dublin to the country’s other cities and smaller towns. And he would like to see more initiatives, at national and council level, to help regenerate business and create new jobs.

Nonetheless, he is quietly confident that Newcastle West can push forward in the coming year. It is, he believes, all about being pro-active. “You can be pessimistic or you can do something about it,” he says.

Mr Magner is taking over from Ann Liston at a formative stage of a new five-year plan for the town which he hopes will provide a new vision for the town and galvanise people behind it. The plan is a joint venture between the Chamber of Commerce and the Newcastle West Community Council and a huge number of good ideas emerged from the first public meeting last month, Mr Magner pointed out. A second meeting is to be held next Tuesday which will see working groups crystallise around key headings such as tourism, facilities, business, festivals and so on. And he is keen to provide a pathway for people to get stuck in and to get working in the area they are most interested in.

“It will require a lot of work and co-ordination,” Mr Magner says.

The plan will also need to dovetail with other plans, such as the county development plan and Limerick County Council’s local area plan for Newcastle West.

But Mr Magner is also anxious to see progress on a number of other key fronts where the Chamber of Commerce has been active: the Red Door Incubation initiative, the promotion of the Gold Voucher system and the ongoing customer service awards.

Next Tuesday’s meeting about the town plan takes place in the Courtenay Lodge Hotel at 8pm and anybody interested in becoming involved in one of the working groups will be welcome to attend.