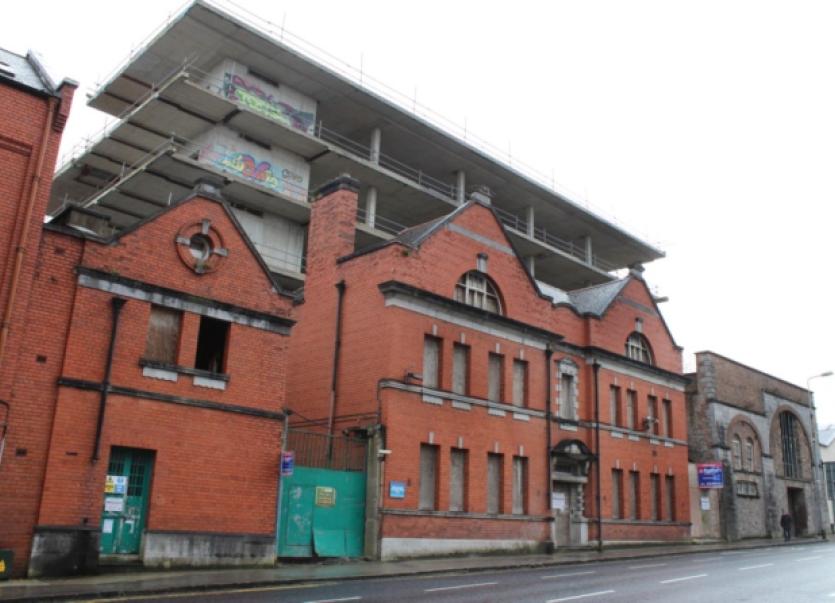 OVER €12.4 million worth of houses sold across Limerick city and county in December, down 36% in the number of sales on the previous year.

OVER €12.4 million worth of houses sold across Limerick city and county in December, down 36% in the number of sales on the previous year.

The latter, Rhorkee, a five-bedroomed house with four bathrooms in one of Limerick’s most exclusive addresses, was originally put on the market three years for sale at €1.2m. It was later reduced to €950,000, a drop of 20.8%, in a bid to lure a buyer, but overall its current value has fallen by more than 50%.

The next most expensive home to sell in December was No 42 The Village in Adare Manor for €425,000.

In December 2012, 136 houses sold, in 2011 there were 73 sales that month, and 89 sales were registered for December 2010. The sale prices of just six properties in Limerick have been entered to date for January.

See propertypriceregister .ie for details of the sales of all houses entered in the register from 2010 onwards.

Meanwhile, on the commercial property front, a development by Adare based developer Robert Butler has been put on the market by NAMA for €800,000 – after he invested over €15m in the property in the boom.

The Hanging Gardens development on Henry Street, a five-storey partially completed site, has already attracted plenty of interest and could fetch in excess of that amount, according to the local seller, Gordon Kearney.

Mr Kearney, of Rooney’s auctioneers, said the building could accommodate up to 600 office workers in the former GPO building, and represents a “fantastic opportunity to breathe life back into this part of Limerick.

“It is a skeleton site at present and will require substantial fit-out costs,” he said.

Mr Butler had earlier estimated that it would require another €12m to complete the project.