ITLG meeting in Limerick hailed as ‘a massive success’ 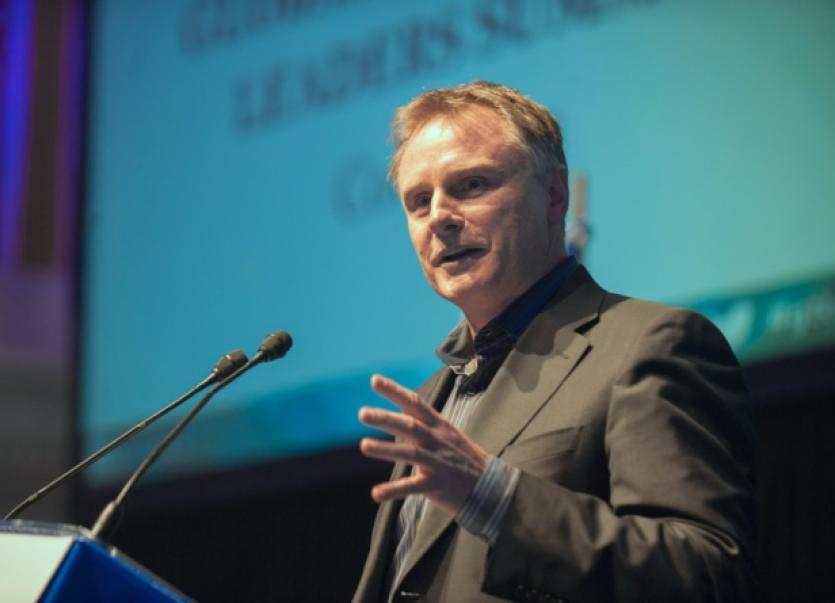 A MAJOR technology event, which saw hundreds of big decision makers descend on the city has put Limerick on the map as a leader in technology, experts have said.

A MAJOR technology event, which saw hundreds of big decision makers descend on the city has put Limerick on the map as a leader in technology, experts have said.

Hopes are high that the Irish Technology Leadership Group (ITLG)’s annual forum will return to the city in the next few years, after its organisers said Limerick’s offering has “raised the bar” for the whole of the group - which has previously met in San Jose, Santa Clara and Colorado.

As part of the forum, hundreds of executives from blue-chip firms like Intel, Dell, Disney and Cisco, have been in the city to take part in the forum, which was founded by Corbally businessman John Hartnett.

Both Mr Hartnett, and LIT president Dr Maria Hinfelaar have hailed this year’s ITLG conference as being the best ever.

Chamber chief executive Maria Kelly added: “Affording links with Silicon Valley will benefit business and technology in the region hugely. It is such a key area to facilitate commercial growth. These are real good strong contacts to have, and it is great to have such a focus on the region.”

Local high-tech companies have had the chance to pitch for funding to some of the major decision makers in California’s Silicon Valley, while the stars of the future were on show at a special youth event in Shannon Airport.

Asked if this was the best year of the ITLG, Mr Hartnett said: “Absolutely”

“It shows when you bring all the right players together, we can deliver a great event,” he said.

One of the key figures in the bringing of the event to Limerick, LIT president Dr Maria Hinfelaar, meanwhile, has said she is likely to reapply for the job once her contract is up in the summer, saying: “I wouldn’t work for any other third level institution in the country”.

As it is a public position, it must be openly advertised.

But Dr Hinfelaar said: “As things stand, there is no prospective of me leaving going somewhere else, or finding anything else,” she added.