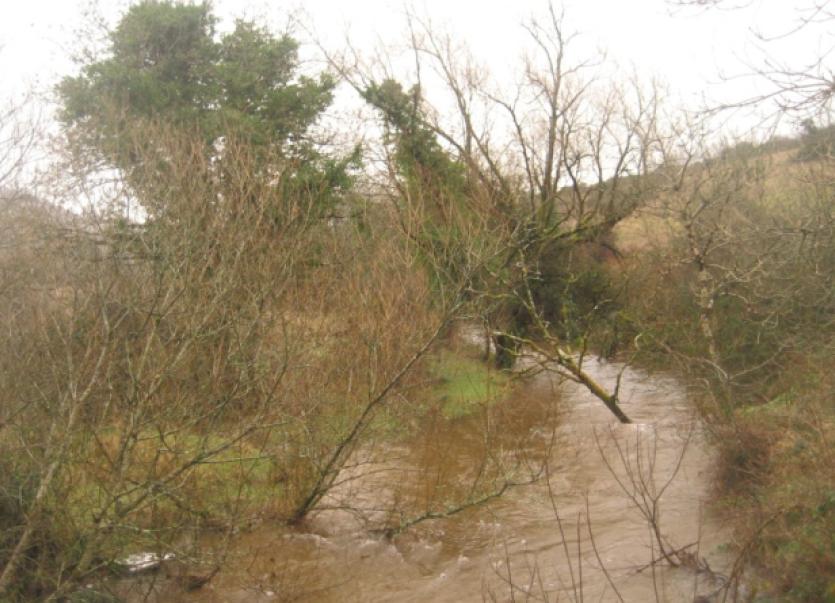 THE MULCAIR and District Angling Club say poaching is rife on the Mulcair and just one report of the damage being done was made by a farmer.

THE MULCAIR and District Angling Club say poaching is rife on the Mulcair and just one report of the damage being done was made by a farmer.

The club, who are critical of Inland Fisheries Ireland (IFI), say last December one of their members walked several kilometres of the river in the main spawning area.

“He counted over 50 fish and watched 24 in the premium area called ‘the sandpit’. Ten had paired off and were ready to spawn. The future looked good and he was happy,” said Neville Atkinson.

Two days later following a phone call he revisited the area near Killoscully.

“All the fish were gone - 3000 eggs / hen-fish gone. All he found were human tracks of three different footprints. The local farmer told him that there had been a van hidden behind the shed late that night,” said Mr Atkinson, who added that most anglers have given up reporting alleged instances of poaching.

“One member with the help of local farmers is trapping the deadly mink in the spawning areas, he has also found a small spear used to kill salmon smolts in the summer months. At spawning time, smolts although young can fertilise salmon eggs if a cock fish isn’t present - another hit against the salmon,” said Mr Atkinson.

They say they are “fighting for the survival of salmon as protection has now reached crisis point as the Mulcair river system heads towards closure”.

The IFI, in turn, say last year officers devoted over 5,500 man hours in the Mulkear and Lower Shannon catchment

through various patrols, seized 1,050 metres of net, inspected over 1,100 anglers and issued on the spot fines and revoked permits where breaches have been detected.

“IFI monitor the tail race daily through the use of cameras and night surveillance which have resulted in the successful prosecution of poachers in the past number of years.

“This is a considerable amount of enforcement afforded to the catchment,” said a spokesperson

IFI request anglers or members of the public to report any suspicious incidents as they are happening, to the local officers, through the 24 hour hotline on 1890 34 74 24.

“Unfortunately while some incidents do not result in a capture, follow up surveillance operations are set up as a direct result reports made,” said a spokesperson.