Call to bring rates in line between Limerick city and county 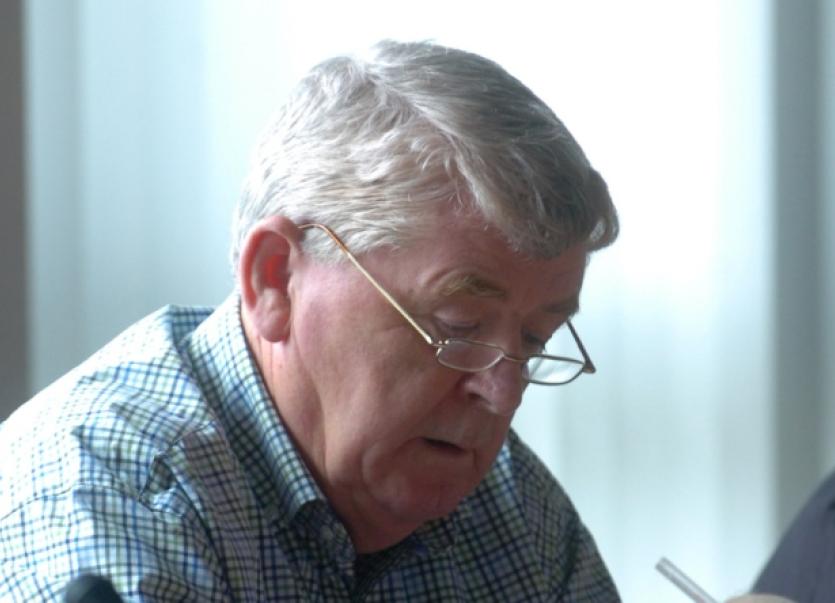 A CALL has been made for the immediate equalisation of the commercial rate between Limerick city and county.

A CALL has been made for the immediate equalisation of the commercial rate between Limerick city and county.

Despite the impending merger of the two local authorities, the county and the city’s commercial rates are still some way apart.

This means suburban businesses - including those in the Crescent Shopping Centre - pay the lower rate, while O’Connell Street shops pay a higher rate.

However, Cllr Hourigan believes that since many functions of the council have now been merged, the rates can be brought to a middle point ahead of the 2014 election, as opposed to afterwards.

“We are all aware of how much businesses have struggled in recent years, and small businesses in Limerick provide much needed employment. By integrating the rates system, we would be sending a strong signal to the business community both regionally and nationally that Limerick city is open and ready for business,” Cllr Hourigan said.

Although this move would see some business charges rise, Cllr Hourigan says it will bring about a more level playing pitch.

“In recent months, a huge amount of work has been done to create integrated structures for the new joint Limerick City and County Council. I warmly welcome this work. However, given these structures are now in place, I believe it is time we put in place a more integrated rates structure for business in the city and county which would level the playing pitch,” he explained.

Councillors in the city and county will meet to approve next year’s budget in mid-December.

It will be the last budget as two independent entities.