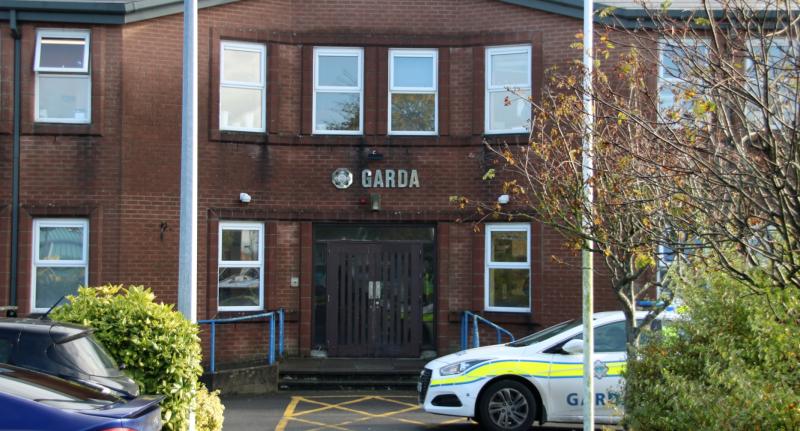 THREE men have been arrested by gardai investigating organised criminal activity in the greater Limerick area.

The three, who are all aged in their 40s, were arrested and detained during a pre-planned operation which took place earlier this week.

In a statement, issued this Wednesday night, the Garda Press Office confirmed the three men were arrested on Monday. They are currently being detained under the provisions of Section 50 of the Criminal Justice Act, 2006 in connection with suspected organised crime offences.

Subject to orders from a district court judge, all three men can be detained without charge for a maximum of seven days.

The investigation is ongoing and gardai say no further information is being disclosed, at this time, for operational reasons.