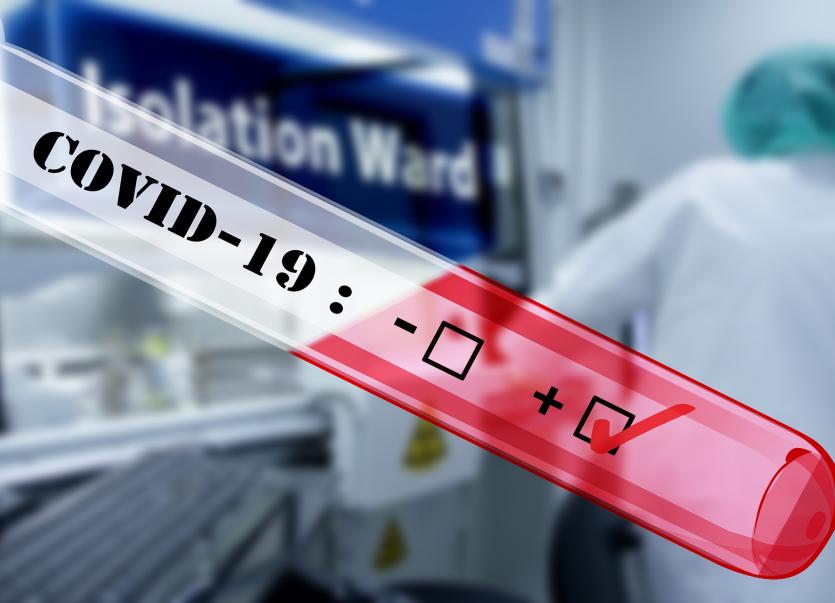 THE number of new cases of Covid-19 in Limerick has almost doubled in a 24-hour period, it has been revealed.

Provisional data, collated by the Department of Public Health Mid West, also shows a worrying trend is beginning to emerge in County Clare.

According to the latest data, 36 new cases of Covid-19 were recorded in Limerick on Thursday - up from 17 on Wednesday and 16 on Tuesday.

While there has been a reduction in cases in Limerick over the last week, the incidence rate of the disease is still around three times the overall national rate.

Meanwhile, there were six cases of the Covid-19 recorded in County Clare yesterday and public health officials are concerned at the trend which has seen 28 new cases being reported in the Banner county over the past four days.

Separately, the head of the HSE Paul Reid, says the Delta variant which has seen cases increase across Europe poses "a real and significant threat" despite the number of patients in hospital falling to 36.

Speaking on RTÉ Radio, Mr Reid said Ireland is in a stronger position as it faces the threat posed by the Delta variant, but uncertainty and concerns remains.

The Government is due to make a decision regarding the further easing of restrictions next week.