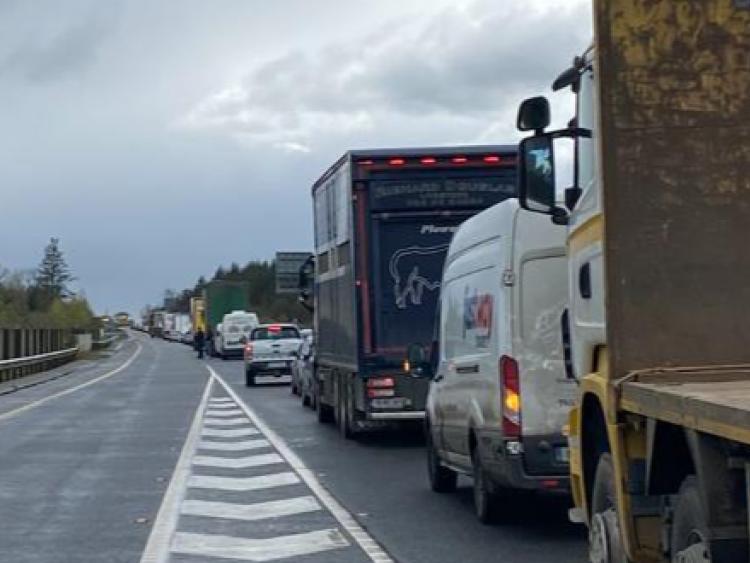 A SECTION of the M7 motorway approaching Limerick has been closed following a serious road collision this Friday afternoon.

The incident, which involved a number of vehicles, happened on the Limerick-bound carriageway near Junction 27 (Birdhill) shortly before 3.30pm.

Emergency services, including gardai and paramedics from the National Ambulance Service, remain at the scene and the motorway is closed, Westbound, between Junction 27 and Junction 28 (Castletroy).

Motorists are being warned of significant delays and are being advised to use alternative routes.

It's not know if anyone has sustained serious injuries.