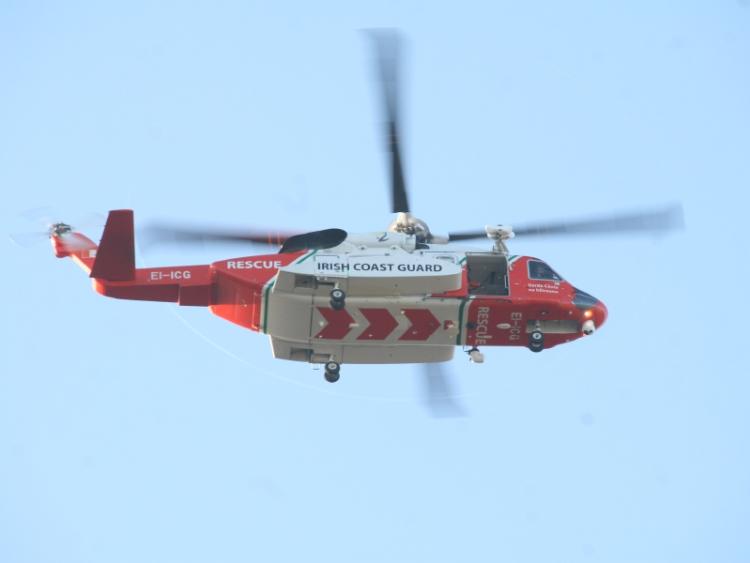 EMERGENCY services have been deployed to the river Shannon in Limerick city centre following reports that a male was seen entering the water.

The alarm was raised shortly before 11.45am this Good Friday following an incident at Shannon Bridge.

Limerick Fire and Rescue has launched its Fireswift rescue boat and Rescue 115 - the Shannon-based Coast Guard helicopter has also been deployed to the scene.

Volunteers from Limerick Marine Search and Rescue are also involved in the operation along with gardai from Henry Street station and members of the National Ambulance Service.