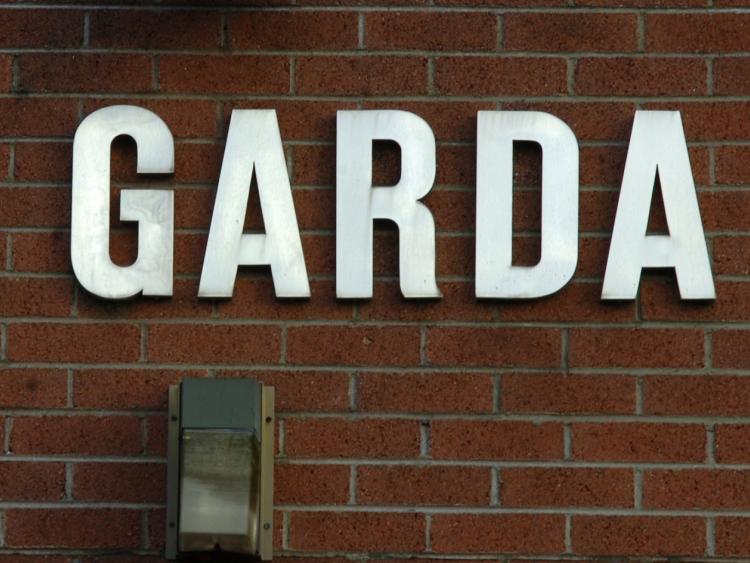 The suspects were arrested earlier this week

TWO men have been charged in connection with a robbery and assault incident that took place outside a business premises in Limerick earlier this year.

During the incident, which occurred at Mr Price in Annacotty on January 15, a cash-in-transit employee was assault and threatened and ordered to hand over a bag which he was carrying.

However, no cash was taken during the incident as the bag which was taken by contained bird seed.

Three men were arrested by gardai earlier this week and they have now confirmed that two of them will appear before a special court sitting later this Good Friday.

"The two men, aged in their 30s and 40s, have been charged to appear before a special sitting of Ennis District Court this afternoon, April 2 at 4pm. The third man, aged in his 40s, was released and a file will be prepared for the Director of Public Prosecutions," said a garda spokesperson.