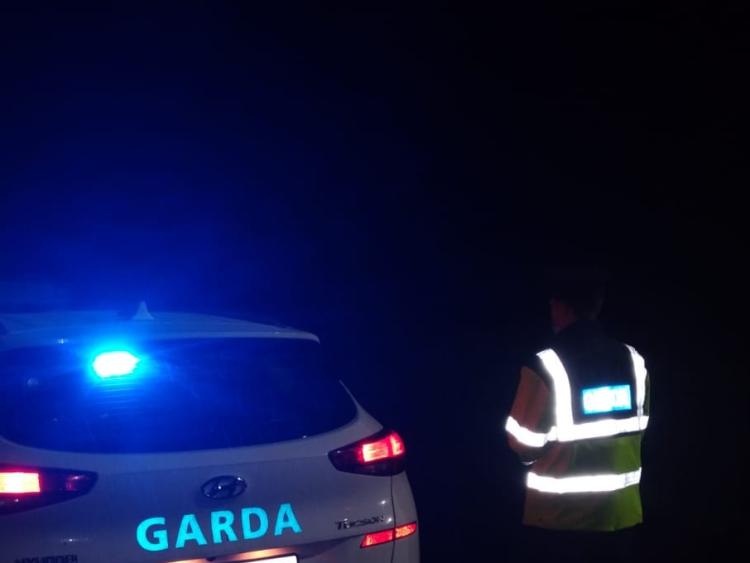 MOTORISTS are being advised that a section of the M7 motorway on the outskirts of Limerick city has been closed following what has been described as a 'serious' a road collision.

The incident occurred on the northbound carriageway near Junction 28 (Castletroy) shortly before 9.30pm this Thursday.

Exact details of what occurred remain unclear, but it has been confirmed that a section of road is likely to remain closed for a number of hours.

Five units of Limerick Fire and Rescue from Mulgave Street station are in attendance along with gardai and paramedics from the National Ambulance Service.

It's not known if there have been any serious injuries.