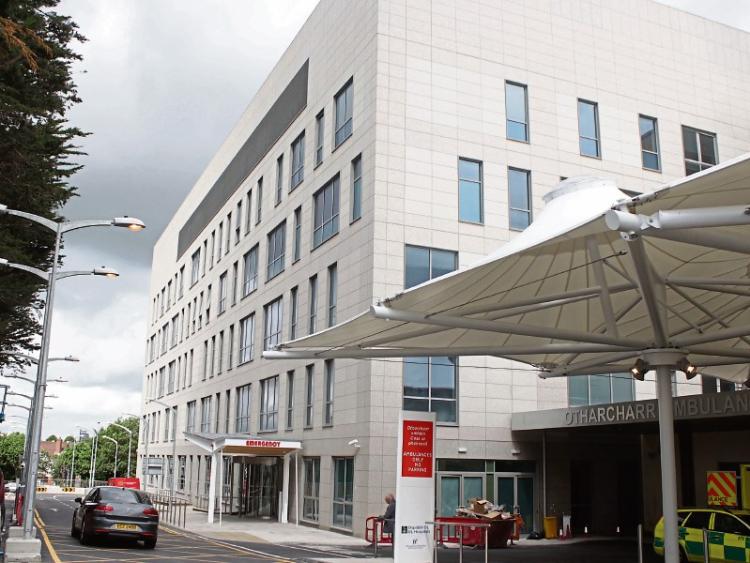 SEPARATE investigations are underway after a man died in a workplace accident in West Clare this Friday afternoon.

Two units of Clare Fire and Rescue from Kilkee along with paramedics from the National Ambulance Service were deployed to a farm near the village of Doonaha after the alarm was raised at around midday.

The man was working on a construction project and became trapped under rubble when part of a wall collapsed.

Local gardai also attended the scene and the Health and Safety Authority has been informed of the incident.

It's understood the local man, who was aged in his 30s, was pronounced dead at the scene and that his body was removed to University Hospital Limerick where a post-mortem examination will be carried out on behalf of the local coroner.