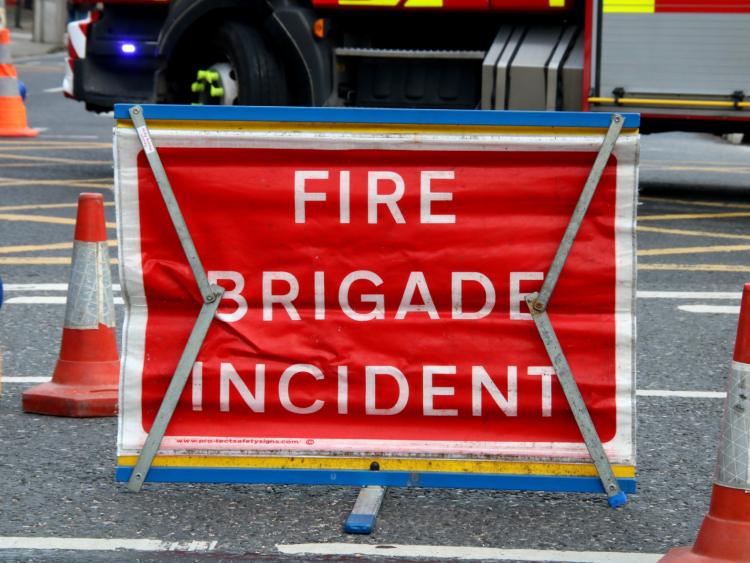 The alarm was raised at 11.45am this Tuesday

Emergency services are attending the scene of a house fire in Limerick city.

The alarm was raised at 11.45am this Tuesday after the blaze was spotted in the Island Road area.

Five units of Limerick Fire and Rescue from Mulgrave Street are in attendance and it's understood the fire has been brought under control. The cause is not known at this stage.

Gardai and paramedics from the National Ambulance Service are also at the scene. However, it's not known if anyone has been injured.

Motorists are asked to avoid the area if possible.