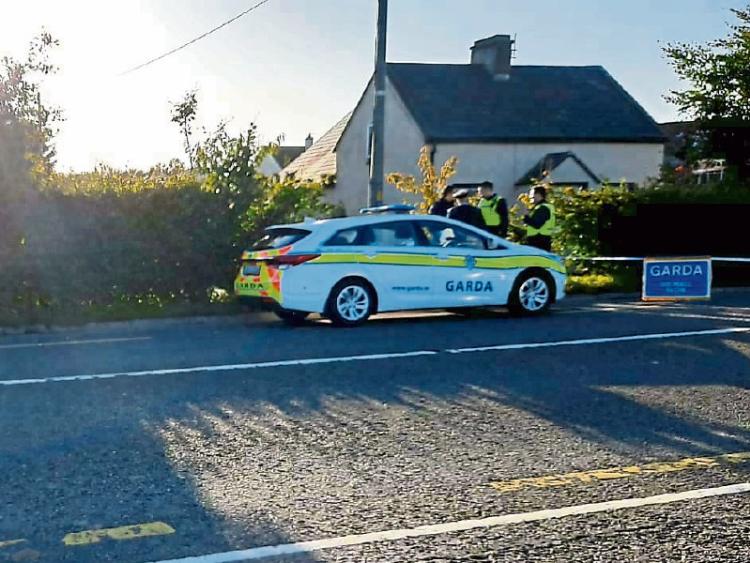 Gardai at the scene of the incident near Castleconnell

Gardai have launched an investigation after a number of shots were reportedly fired during an incident near Castleconnell overnight.

The incident happened at Woodpark on the old Dublin Road at around midnight.

“Gardaí are investigating reports of shots fired at Woodpark, Castleconnell in the early hours of Saturday, October 3, 2020. The alarm was raised shortly after midnight by a local resident,” said a garda spokesperson.

Gardaí attended the scene a short time later and recovered a number of spent casings.

There is a strong garda presence in the area this Saturday and the scene has been preserved for forensic and technical examinations.

“No one was injured and enquiries are ongoing. Anyone with information is asked to contact Henry Street Station (061) 212400,” said the spokesman.