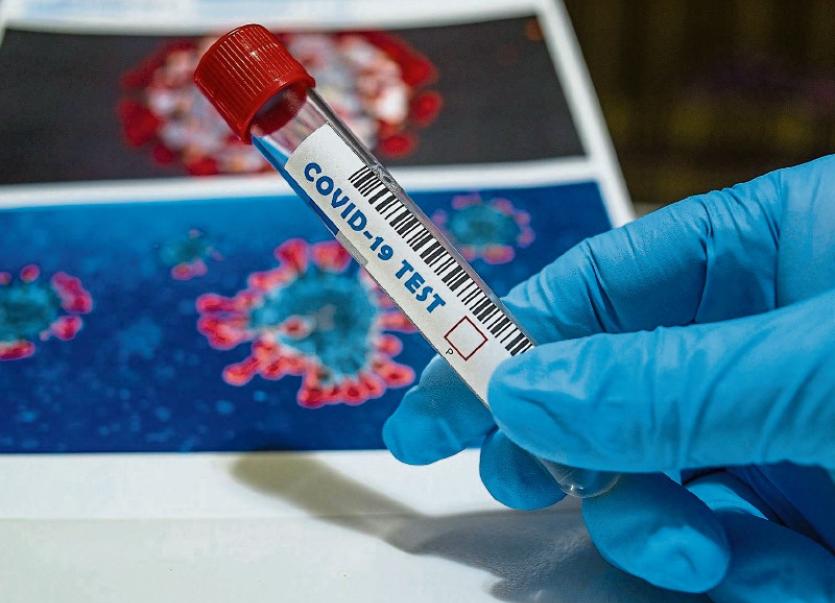 THE acting Chief Medical Officer has appealed to people living in Limerick to “double down” on their efforts to restrict the spread of Covid-19.

Dr Ronan Glynn made his comments after it was confirmed that an additional 17 confirmed cases of the disease have been reported in Limerick – the highest daily increase since August 17.

There have been 770 confirmed cases of Covid-19 in Limerick since the end of February and more than 100 in the last fortnight alone.

In its daily update, the National Public Health Emergency Team has confirmed that no new deaths have been reported to the Health Protection Surveillance Centre this Tuesday.

There have been no new deaths reported to @hpscireland today.

There has been a total of 1,777 #COVID19 related deaths in Ireland.

As of midnight on Monday, the HPSC has been notified of an additional 217 confirmed cases of Covid-19 meaning there has been a total of 29,025 confirmed cases in Ireland since the end of February.

Of the cases notified today, 103 are men and 113 are women. 70% are under 45 years of age and 51% of the cases are confirmed to be associated with outbreaks or are close contacts of a confirmed case.

103 cases were in Dublin, 25 in Kildare, 17 in Limerick, 17 in Tipperary, 7 in Waterford, 7 in Wicklow, 6 in Clare, 5 in Louth and the remaining 30 are located in Carlow, Cavan, Cork, Donegal, Galway, Kilkenny, Meath, Monaghan, Offaly, Roscommon, Westmeath and Wexford.

Commenting of the figures, Dr Glynn said: “While the number of cases today is the highest daily reported figure since May, the five day moving average remains relatively stable at 115 cases per day. However, this is still a substantial number of cases and I urge everyone to double down on their efforts now – wash hands regularly, physically distance from others, wear face coverings where appropriate, avoid crowded areas, know the symptoms, isolate and contact your GP if you have any concerns. Please continue to reduce your social contacts so that the virus does not get the opportunity to spread further.”