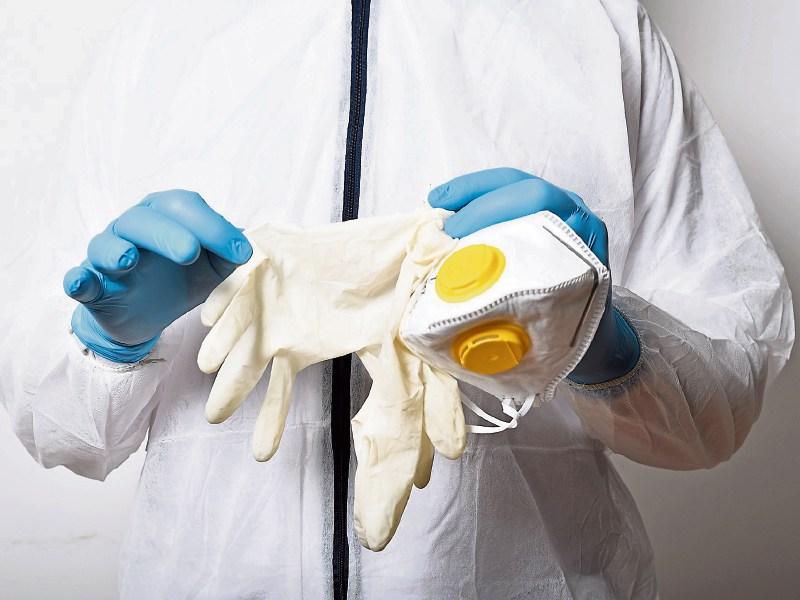 THREE additional confirmed cases of Covid-19 have been reported in Limerick bringing the total to 619.

It’s the third day in a row in which three new cases of the disease have been reported locally and means there have been ten new confirmed cases in Limerick since the beginning of August.

Nationally, the Health Protection Surveillance Centre has been notified of 174 new cases of the disease and one additional death.

The Health Protection Surveillance Centre @hpscireland has today been informed that 1 patient diagnosed with #COVID19 in Ireland has died.

The Department of Health says 112 of the cases are confirmed to be associated with outbreaks or are close contacts of a confirmed case.

110 of the cases are located in Kildare, 27 in Dublin, 7 in Cork, 7 in Offaly, 6 in Meath and 17 are spread across thirteen other counties including Limerick and Clare.

Dr Ronan Glynn, Acting Chief Medical Officer at the Department of Health, says the latest numbers of confirmed cases are high but are not unexpected.

“As I said last night, we are expecting significant numbers of cases to be reported over the coming days. Throughout this week, we have been testing all workers in facilities where outbreaks of Covid-19 have been identified as well as close contacts of those people who have received positive results. Tonight’s figures are a reflection of these measures with 118 of these cases linked to the counties of Kildare, Laois and Offaly,” he said.

“Our priority now and our reason for recommending the proactive measures announced last night, is to avoid these cases and clusters leading to widespread community transmission of the disease. 50 of tonight’s cases are located outside of these three counties and around the rest of the country. I once again ask everyone regardless of where you live in the country to take every precaution possible to help us control the spread of this disease and protect our most vulnerable,” he added.

In a statement, Professor Philip Nolan, chair of the NPHET Irish Epidemiological Modelling Advisory Group, said the 14-day incidence per 100,000 population in Kildare, Laois and Offaly is worryingly high – hence the need for local restrictions.

“Should these cases result in widespread transmission, it could undo a lot of the good work that we have done as a country so far to control the spread of this virus. The measures introduced by NPHET last night represent a proactive and proportionate response to the current situation in these counties”.