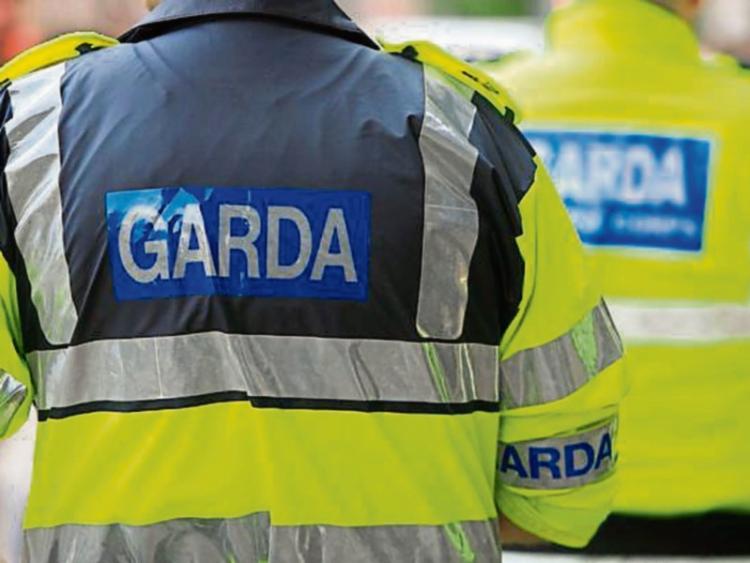 Fourteen searches were carried out in Limerick and Clare

Gardaí have seized €14,500 worth of suspected drugs and cash during a series of searches in Limerick and Clare over the past week.

As part of an ongoing operation targeting the sale and supply of drugs in Limerick city, 14 searches were carried out by members the divisional Drug unit, in conjunction with detectives, uniformed Gardaí, the Armed Support Unit and Southern Region Dog Unit.

The searches, on July 3 and July 7, were conducted in the Garryowen, St Mary’s Park, Kileely, Island Road, Moyross, Old Cork Road and Prospects areas of Limerick. One search was carried out at a location in the Meelick area.

“During the searches Gardaí seized €4,000 worth of Alprazolam (Xanax), €2,900 worth of cannabis, €920 worth of cocaine along with €6,650 in cash. Gardaí also seized drug paraphernalia such as a cocaine press and deal bags. All of the suspected drugs will now be sent for analysis,” said a garda spokesperson.