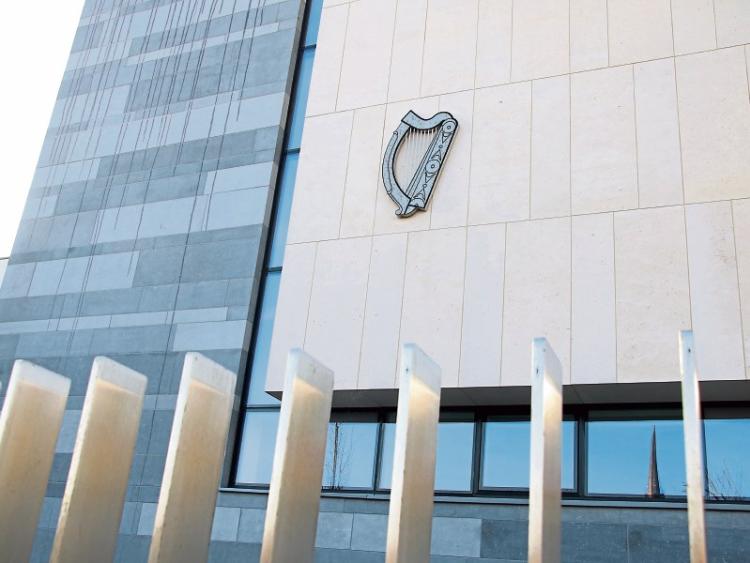 A YOUNG man has appeared in court charged in connection with a significant drugs seizure on the outskirts of Limerick city.

Jonathan Fitzgerald, 22, who has an address at Talbot Avenue, Prospect was arrested on Thursday night after gardai recovered cocaine worth an estimated €70,000 when they stopped and searched a taxi at Mackey Roundabout, Dublin Road.

At a special sitting of Limerick District Court this Saturday afternoon, Garda Eimear O’Sullivan said the defendant made no reply when he was formally charged late on Friday.

Mr Fitzgerald has been charged with possession of the drugs for the purpose of sale or supply and a file is to be prepared for the Director of Public Prosecutions.

Inspector Sandra Heelan told Judge Marian O’Leary there was no objection to bal subject to compliance with a number of strict conditions.

The defendant must live at his home address and obey a nightly curfew. He must also sign on daily at Henry Street garda station.

Solicitor Sarah Ryan said her client does not have a passport and that he will supply a mobile phone number to gardai within 24 hours of taking up bail.

The matter was adjourned to September for DPP’s directions.

A second man who was also arrested and questioned about the drugs seizure has since been released without charge.