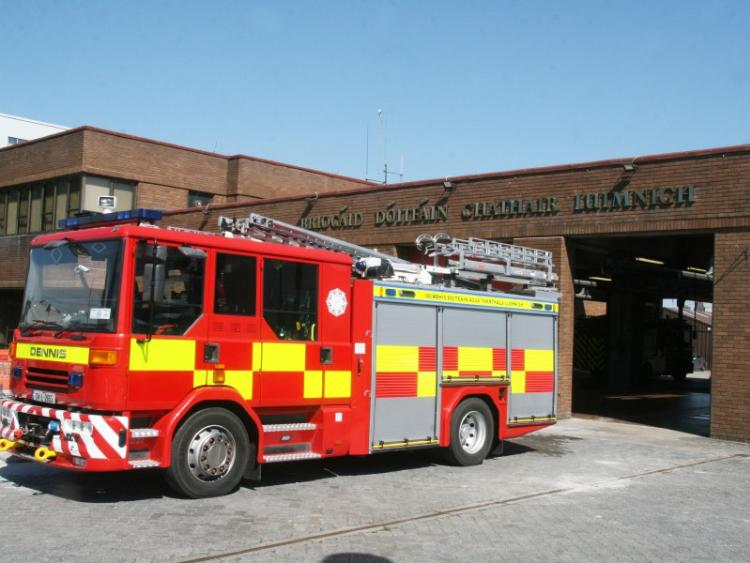 EMERGENCY services are at the scene of a fire involving two houses in a Limerick city suburb this Wednesday evening.

Four appliances from Limerick city have responded to the blaze at Hazelwood, Castletroy.

“We have been alerted that there are two houses on fire in Hazelwood, Castletroy. The alarm was raised at 18.08,” said a spokesperson for the fire service.

In a video uploaded to social media by reporter Ryan O'Rourke smoke can be seen billowing from the downstairs and upstairs windows of one semi-detached house in the estate which appears to be severely damaged as a result of the blaze. The adjoining house has suffered less damage.

A house is currently on fire in Milford, Castletroy. Fire service are on the scene. Praying that everyone is ok. Avoid the area if possible pic.twitter.com/NaMYpxxtVH