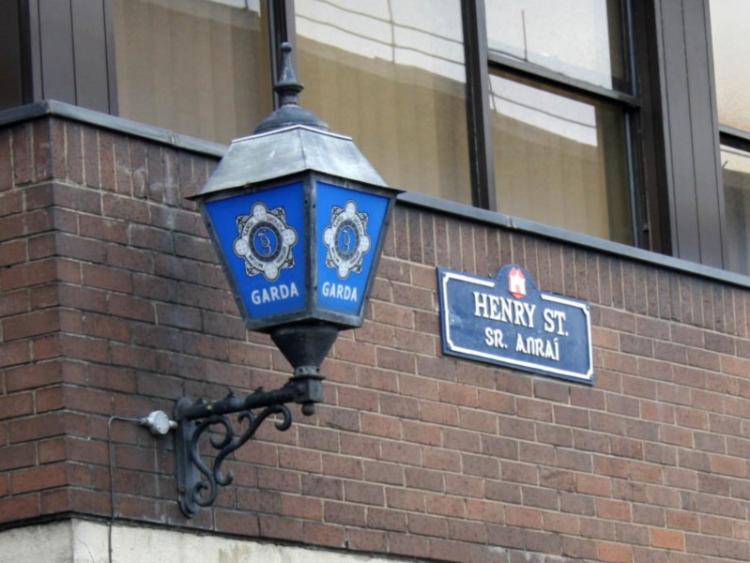 The suspect was detained and questioned at Henry Street garda station

Investigations are continuing following the seizure of a significant quantity of cannabis herb at a house in Limerick city.

Drugs, worth an estimated €15,200, were discovered at around 7pm on Wednesday when gardai from the Divisional Drugs Unit, assisted by the Armed Support Unit, executed a search warrant at a house in De Valera Park, Thomondgate.

A car was also seized during the operation and the suspected drugs will now be sent for analysis.

“A man, aged in his 20s, was arrested and the scene and brought to Henry Street garda station. He was detained under Section 4 of the Criminal Justice Act, 1984 and has since been released,” confirmed a garda spokesperson.

A file will be prepared for the Director of Public Prosecutions.