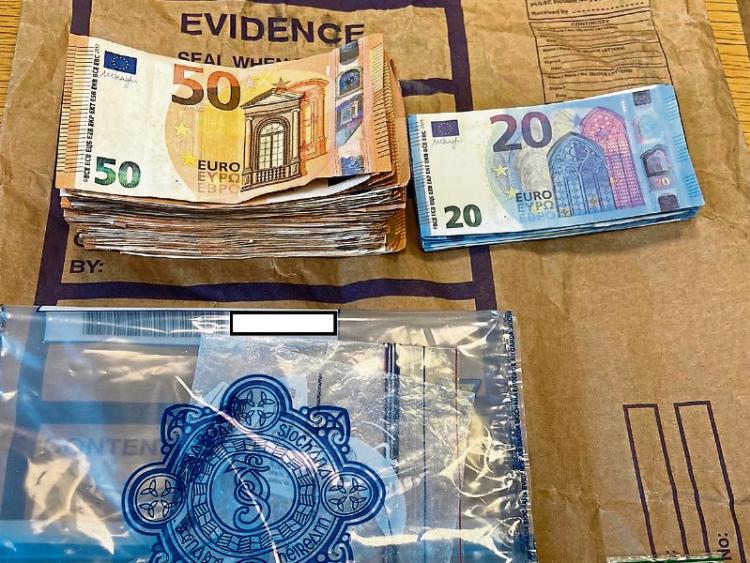 The drugs and cash were seized at a house in Shanagolden

Gardaí have arrested a man following the seizure of a significant quantity of drugs and cash at a house in West Limerick.

The search – at Main Street, Shanagolden – was part of an ongoing operation targeting the sale and supply of drugs in the West Limerick and North Kerry areas.

Gardaí from the recently-established Newcastle West District Drugs Unit executed a search warrant at the house at around 3pm on Wednesday.

A man, aged in his 30s, was arrested at the scene and brought to Newcastle West garda station where he was questioned about the seizure.

A follow up search was later conducted at a house in the Abbeyfeale area which resulted in the seizure of a car and €700 of suspected cocaine.

No arrest was made following that search but gardaí are following a definite line of enquiry.

All of the suspected drugs will now be sent for analysis.

Read also: Those who dumped rubbish outside Limerick graveyard are 'morally bankrupt'