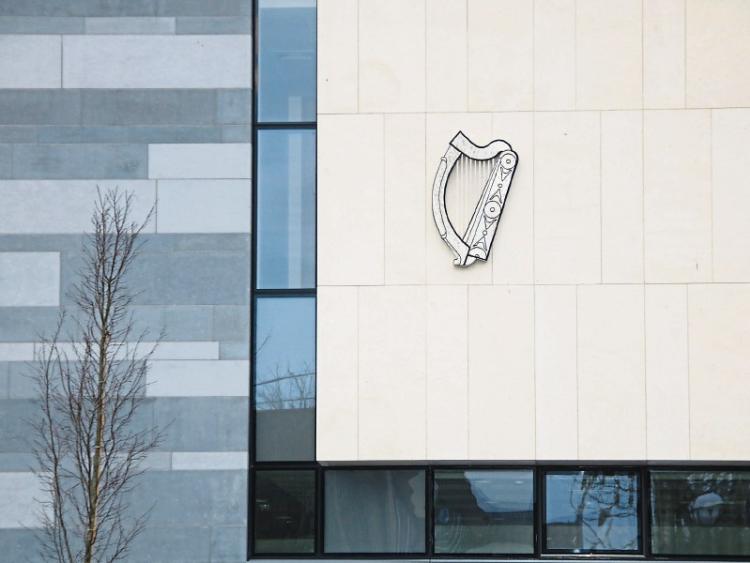 The man is due to appear before Limerick District Court

GARDAI investigating the seizure of a significant quantity of cash at a house in Limerick have arrested and charged a man and a woman with money laundering offences.

Around €30,000 in cash was seized on April 15, 2019, when gardai from the divisional drugs unit executed a search warrant at a house in Sarsfield Avenue, Upper Pennywell.

A man in his 50s was arrested at the time and later released without charge pending directions from the DPP.

The man was rearrested on Wednesday along with a woman whose aged in her 30s.

They were brought to Henry Street garda station and have since been charged. Both are expected to appear before Limerick District Court later this Friday.