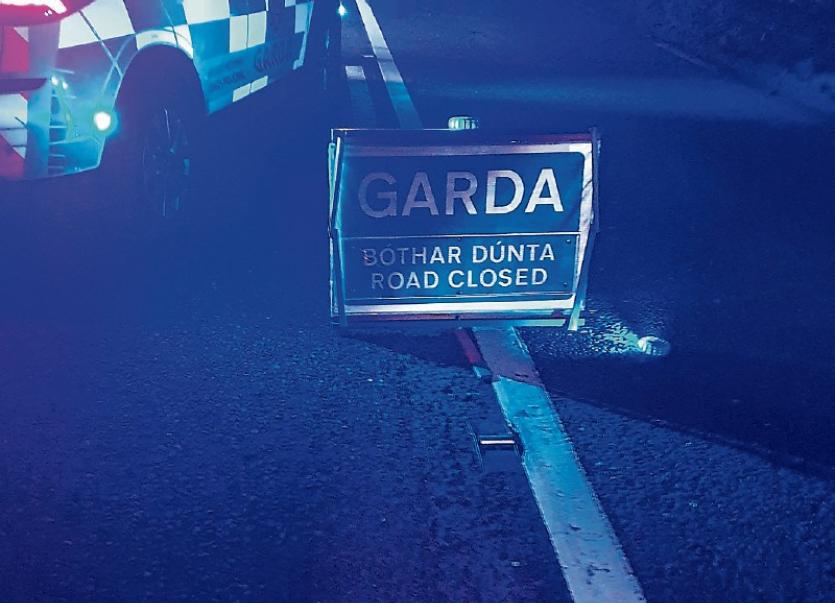 The M7 has been closed in both directions following multiple collisions

THE M7 motorway has fully reopened following an earlier closure due to black ice which led to a number of collisions.

Two sections of the motorway on the outskirts of Limerick city were closed for almost two hours as emergency services dealt with the incidents.

Caution is still advised and a status yellow snow/ice weather warning remains in place until later this morning.

Earlier, a section of the northbound carriageway was closed at Junction 28 (Castletroy/Annacotty) following an incident which occurred at 5.33am this Monday.

Separately, the southbound carriageway of the M7 was closed between Junction 27 (Birdhill) and Junction 29 (Ballysimon) due to black ice which has resulted in a number of collisions.

That closure came into effect at 5.42am and was lifted shortly after 7am.

It’s not known if there are any serious injuries.