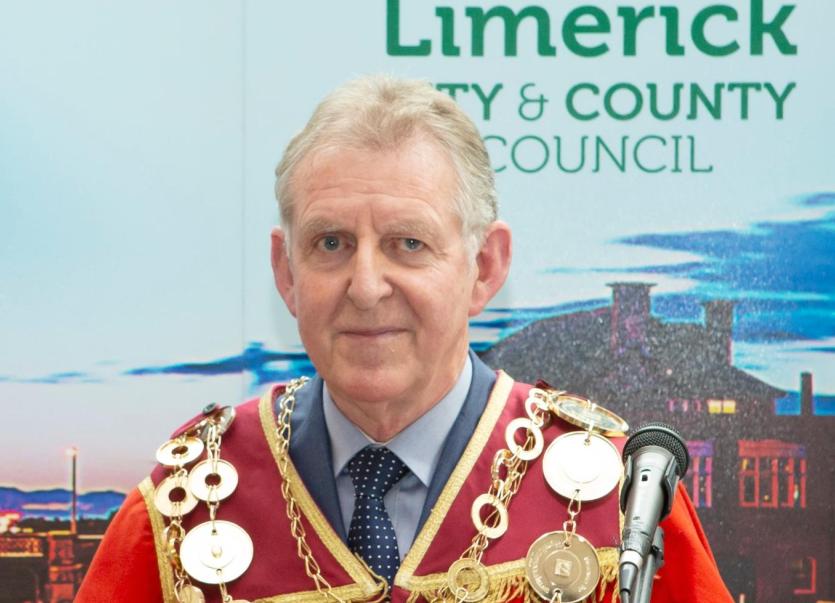 COUNCILLORS this Monday agreed, without any discussion or dissent, to a series of overseas trips, designed to promote Limerick on the international stage, at a total cost of approximately €20,000.

While the  majority of the trips focus on St Patrck’s Day, the first up involves the rolling out of Brand Limerick at international level.

The Saatchi and Saatchi led “branding campaign” is due to be unveiled in Limerick this Thursday before moving to New York on February 13.

There, Mayor Michael Sheahan, will attend an event hosted by the Irish Consul General, Ciarán Madden to promote the new Brand Limerick, an event which is expected to be attended by members of the Limerick diaspora and people involved in the social, political, business, educational, sporting and cultural life of the city.

While there, the Mayor also plans to meet the family of Limerick born Ellen O’Grady who became the first female Deputy Police  Commissioner of the New York in the 1920s.

Mayor Sheahan will also lead a delegation of three councillors and one official  to attend the St Patrick’s Day parade in New York, one of the biggest in the world. The cost is expected to come in at approximately €15,000. . The delegation will attend a variety of tourism and cultural events taking  place in New York that week.

An invitation to attend the Rockaway Beach parade in Queens New York which takes place on March 7 has also been accepted.

And for the first time, a representative from Limerick will attend a St Patrick’s Day parade in Savannah Georgia, which is celebrating its 196th anniversary this year.

“The Parade Committee has worked hard to establish the parade as one of the premier parades anywhere in the world,” councillors were told on Monday. “ Numerous bands and groups from all over the United States and from Ireland perform each year in front of an estimated crowd of 800,000 people.”

The trip represents a “great opportunity” to develop links for Limerick, councillors were also told and the trip is estimated to cost €2,500.