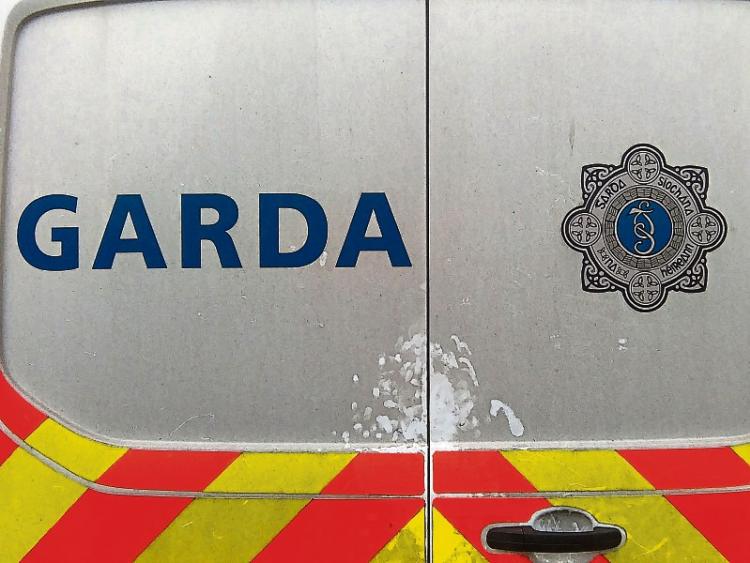 The suspect was arrested a short time after the burglary occurred

GARDAI have arrested a man following a burglary at an apartment in Limerick city centre in the early hours of this Friday morning.

Shortly after 12.30am, reports were received of a break-in at an apartment on Cecil Street.

“Gardaí from Henry Street carried out a patrol of the area and stopped a man close to the scene. He was found to be in possession of electronic goods that had been stolen from the apartment,” said a garda spokesperson.

He was arrested and brought to Henry Street garda station where he is currently detained under the provision Section 4 of the Criminal Justice Act, 1984.