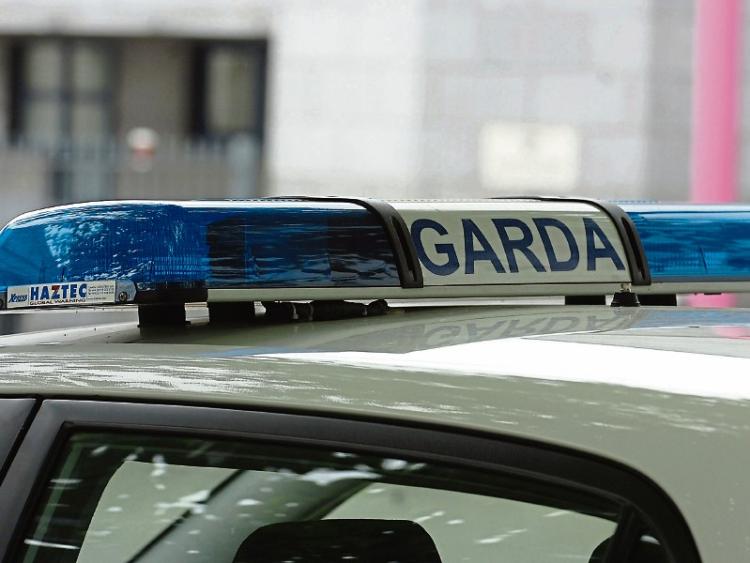 The suspects are being detained at garda stations in Limerick

Gardaí have charged one of two men arrested in relation to a spate of burglaries in business premises in Limerick and Tipperary last week.

The man in his 20s is due to appear before Limerick District Court this morning at 10.30am.

The second man was released without charge last night and a file will be prepared for the Director of Public Prosecutions.

All of the burglaries occurred in Limerick and Tipperary during the early hours of Wednesday morning.

“As part of these investigations, an operation was put in place by detective gardaí from Henry Street garda station with the assistance of the Armed Support Unit in the Western region and gardaí from Tipperary, Limerick and Galway,” said a garda spokesperson.

As part of the operation, three houses were searched this Saturday morning in County Galway.

During the operation, two men, aged in their 20s, were arrested.