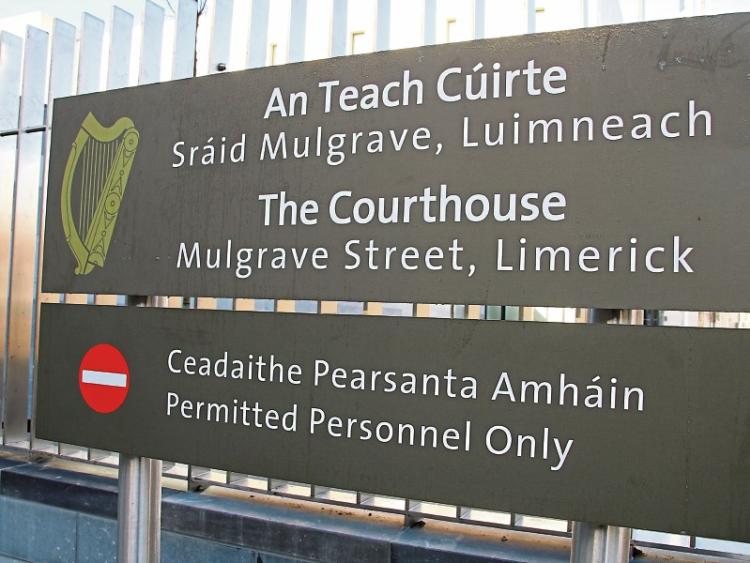 Sean Rainbow appeared before a special court sitting this Saturday

A MAN who gardai suspect is a member of an organised crime group has been remanded in custody after he appeared in court charged with multiple theft and burglary offences.

Sean Rainbow, 22, who has an address at Frederick House, Steamboat Quay, Limerick was arrested on Wednesday as part of Operation Thor.

He faces more than 20 charges which relate to offences which are alleged to have occurred at locations at across Limerick and in County Tipperary on dates between March and July of this year.

He is accused of unlawfully entering a number of private homes at locations in Limerick city and Ballybricken as well as stealing cash and other property at a number of homes in Ballyneety.

Mr Rainbow is also charged with driving with a licence or insurance on the N69 at Clarina on July 13 and with stealing a car from a house at Courtbrack Avenue, Limerick on March 12.

Other charges preferred against him include deception, criminal damage and failing to appear in Court in Dublin last month.

Solicitor John Herbert who was assigned to represent the defendant said his client would not be applying for bail and was consenting to being remanded in custody.

Judge Mary Larkin noted this and she formally adjourned the matter to next Tuesday, for DPP’s directions.