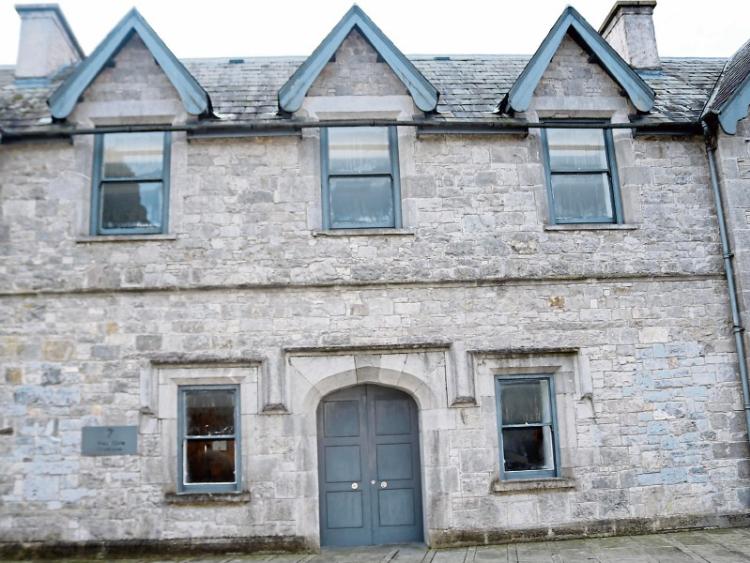 A MAN who was arrested following the discovery of firearm on the northside of Limerick city has been charged and is due to appear before a special court sitting this Saturday evening.

The firearm was recovered during searches of open ground on the outskirts of the city late last week during an operation targeting criminal activity in the area.

As part of the investigation, a number of houses were searched and man arrested on Thursday morning.

The man, whose aged in his mid 20s, has now been charged by investigating gardai and will be brought before a special court sitting in Kilmallock this Saturday evening.

Investigations into the seizure are ongoing and the suspected firearm has been for further analysis.