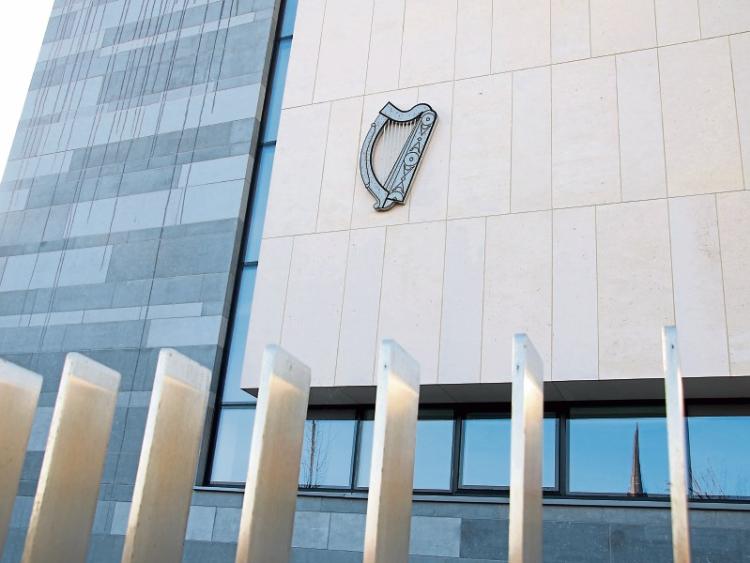 Two men, including a serving garda member, are to due to appear before Limerick District Court this Friday

A SERVING member of An Garda Siochana is due before a court sitting in Limerick this Friday to face corruption charges.

The officer is one of two men who were arrested this morning and charged with offences under the Criminal Justice (Corruption Offences) Act 2018.

The arrests and charges are in relation to investigations being undertaken by the Special Crime Operations section of An Garda Siochana into alleged wrong-doing or corruption involving garda personnel in the Southern Region.

Both men are due to appear before Limerick District Court later.